BabyYumYum.co.za
Home Articles Parenting What to do if your toddler refuses to nap 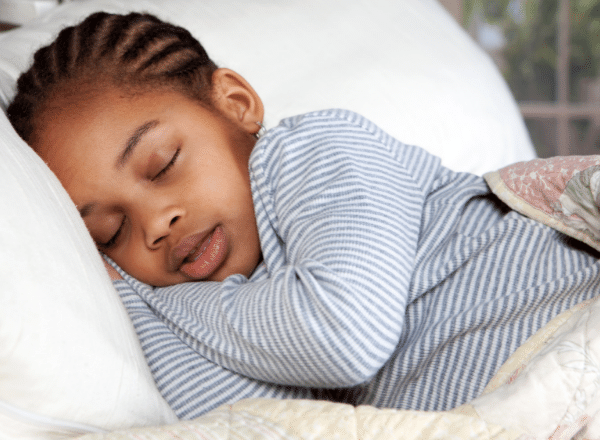 If only kids understood that their nap time isn’t just for them – actually it’s for the parents or caregivers looking after them: we’re the ones who really need the break! Eventually – usually some time after they’ve turned 3 – your toddler will ‘outgrow’ nap time and start refusing to sleep during the day. If your child won’t sleep, what do you do instead? Hopefully some of these strategies will get your child to nap again but, even if they won’t nap, they can still enjoy some quiet or rest time.

What to do if your child won’t have a nap

You know the old saying, “if you can’t beat them then join them”? Well, sometimes this works for nap time too. Your little one likely doesn’t want to miss out on any fun while they nap and, if you agree to lie down with them, that might stop the FOMO. Yes, it means that you’re lying down for an hour or so too, but that’s not a bad thing!

ALSO READ: Bottle weaning: how to get your toddler to stop using a bottle

Tell them to ‘rest their eyes’

Explain that they don’t need to nap but that their eyes need a break so that they can continue to play after quiet time. Put on some soothing music or an audiobook and encourage them to sit or – preferably – lie down with their eyes closed.

Do they have a favourite stuffed toy or doll?

If your child has a favourite toy that they carry around all the time, suggest that ‘bunny’ or ‘baby’ still need to have a nap and that they’ll be happiest doing that while snuggled up to your child in their bed. Best case scenario: your child falls asleep. Worst case scenario: they enjoy some quiet time while their stuffed animal or doll ‘rests’. 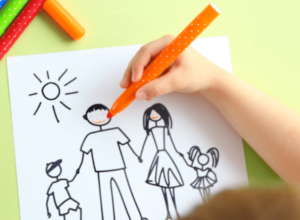 If you already know that getting your child anywhere near their cot or bed results in a ‘I don’t want to nap’ meltdown, don’t even attempt it – this will only hype your child up further. Instead, create a chill relaxation area in your home. Put down cushions or beanbags, a couple of books or puzzles, and a few colouring books. Explain to your child that he’s old enough now to skip his nap but that older kids enjoy an hour of quiet time instead. Tell him that you’ll let him know when quiet time is over and he can go back to playing outside or other ‘noisy’ play – this way, you’ll both get the downtime you need.

ALSO READ: What to do if your child breaks, chips or knocks out a tooth

Growth milestones and how to talk to your children about nutrition