It’s hay fever season – the time of year when nature releases gazillions of microscopic pollen spores into the atmosphere, but while springtime has a whopping 17 million (30%) of South Africans in a frenzy, our nation also seems to grapple with much rarer allergies. 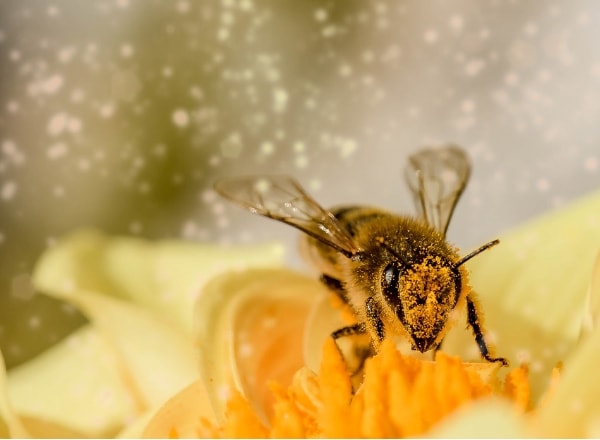 Pharma Dynamics recently conducted a national poll among 1 772 allergy sufferers to find out to what degree South Africans are affected by unusual allergies.

Nicole Jennings, spokesperson at Pharma Dynamics, says even though many of these allergies only affect a small percentage of the population, it can cause a lot of discomfort and agony to sufferers. She explains that an allergic reaction typically occurs when the body mistakenly misreads something that is harmless as a threat.

“This overreaction by the immune system leads to an allergic reaction, which can manifest as a rash, fever, headache, swelling of the mouth or affected area, wheezing, runny or stuffy nose, nausea and the like.

“Those who are allergic to jewellery are likely to have a nickel allergy – also known as contact allergic dermatitis. Nickel is often used in the base metal of less expensive jewellery, which is then plated with gold or silver.

“The fact that almost 20% of the allergy sufferers polled had to either be hospitalised or treated in ER for these allergies speaks to the severity of their symptoms and how it impacts the quality of their life.”

Affected individuals often develop eczema in places where nickel-containing jewellery touches the skin, such as the fingers, earlobes, wrists and neck. Sufferers should rather opt for jewellery that is hypoallergenic, made from stainless steel, sterling silver, polycarbonate plastic or at least 18-karat gold. 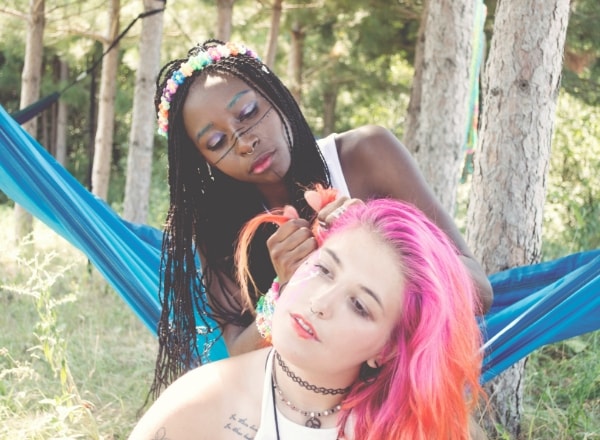 9% are allergic to hair dye

“Para-phenylenediamine (PPD) and para-toluenediamine (PTD) are often used in hair dyes, which could cause contact dermatitis. Symptoms include burning and stinging skin, as well as a bumpy red rash, which can be alleviated with shampoos or creams containing topical corticosteroids. Oral antihistamines could also help to reduce skin inflammation and itching.”

25% are allergic to certain fruit

“Fruit such as strawberries, kiwi, peach, apple, bananas and citrus are known to cause allergies, which can prove fatal in severe cases. Most often, symptoms include skin reactions, swelling of the oral cavity, asthma or rhinitis. Similar signs of alarm are also common in those who are allergic to alcohol.” 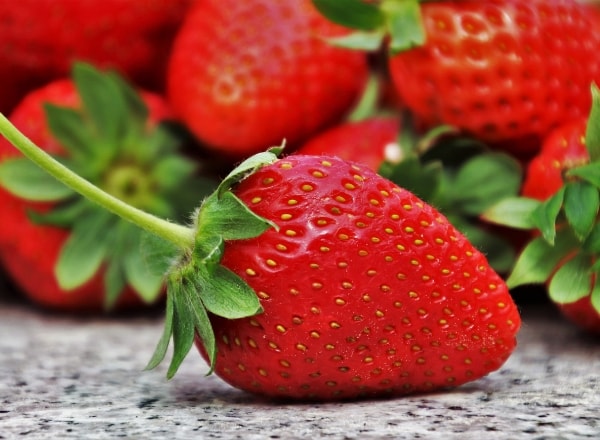 5% are allergic to fizzy drinks

Fizzy drinks could also be a trigger, but Jennings says it’s more likely to experience an allergic reaction to the compounds used to preserve colour or flavour in soft drinks, such as tartrazine, sulphur dioxide or sulphites, benzoic acid or benzoates than the carbonation in these drinks. 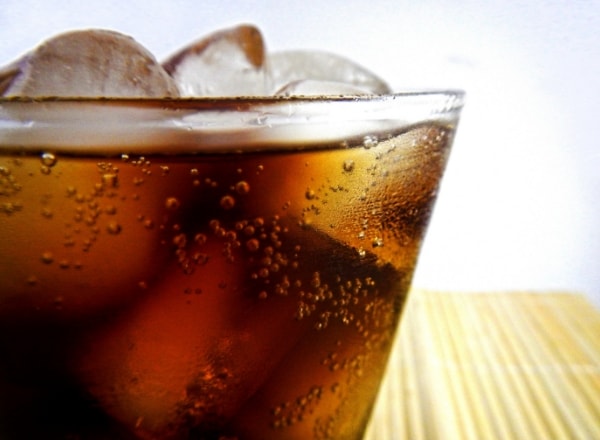 15% are allergic to alcohol

“While some may be allergic to alcohol itself, others may be sensitive to certain allergens in alcoholic drinks, such as wheat, barley, yeast, grapes, etc. However, if you are allergic to alcohol, fruit or any other type of food, rather steer clear of these allergens,” advises Jennings. 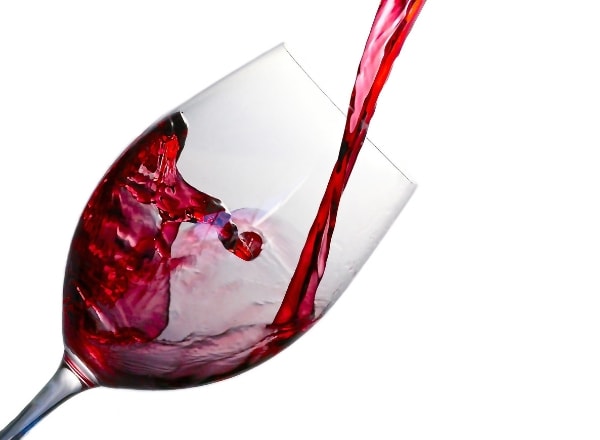 7% experience either hives, swelling of the mouth and throat or wheezing after eating chocolate

“Two other sinful but everyday indulgences, such as coffee and chocolate, could also trigger allergy symptoms in some, but it’s important to note the distinction between allergies and sensitivities,” remarks Jennings. 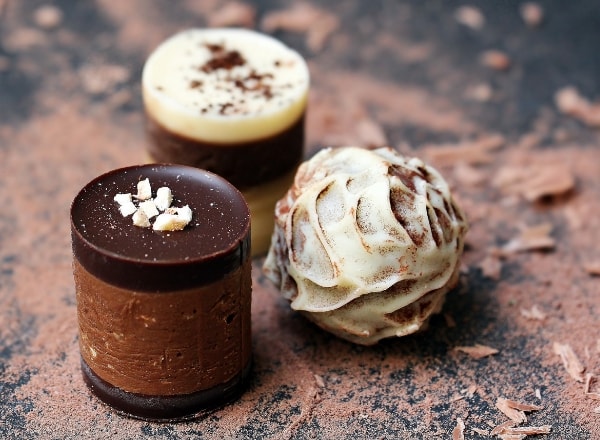 “While both are problematic, a sensitivity to something isn’t life-threatening, while an allergy can be. Symptoms of a sensitivity could include stomach cramps, feeling bloated or jittery, anxious and could even elevate your heartbeat and blood pressure (especially if you’re sensitive to coffee). An allergy can cause more serious symptoms, such as nausea, vomiting, trouble swallowing, shortness of breath, wheezing, sudden drop in blood pressure and dizziness.

Ever heard of being allergic to the cold? According to health authorities, urticaria (a type of skin allergy) affects between 15% and 25% of the population at least once in their lifetime, while ‘cold urticaria’ – being allergic to the cold – makes up about 3% of urticaria cases. Jennings says while cold temperatures and even diving into a cold pool could trigger itchy welts or hives within minutes of exposure in some individuals, equally a tad too much sunshine could lead to similar symptoms.

“Different to sunburn, a sun allergy or ‘vampire allergy’ – as it is commonly referred to – is defined as polymorphic light eruption, which can be described as sun poisoning. Various degrees of sun allergies exist – some are hereditary while others develop symptoms when triggered by factors, such as medication.

“Mild cases usually clear up without any treatment, while more severe rashes should be seen to by a dermatologist or allergologist. If you suffer from a sun allergy, wear sun-protective clothing to limit your exposure to the sun during the day.

Another unusual allergy, called “pressure urticaria”, may occur after sitting or standing for too long or when wearing tight clothing. The hands, feet, trunk, buttocks, legs and face are mostly affected and is characterised by welts or painful lesions, which could last for 8 to 72 hours. The peak age of onset is the 20s and 30s.

17% have an allergic reaction to air conditioners

Constant sneezing and coughing as a result of an air conditioner is a likely sign that the filters need to be cleaned or changed to prevent the propagation of dust mites, to which many are allergic to.

16% are allergic to cigarette smoke

Equally, the chemicals in cigarette-smoke could induce watery, itchy eyes and irritation of the airways in especially those with existing allergic rhinitis. 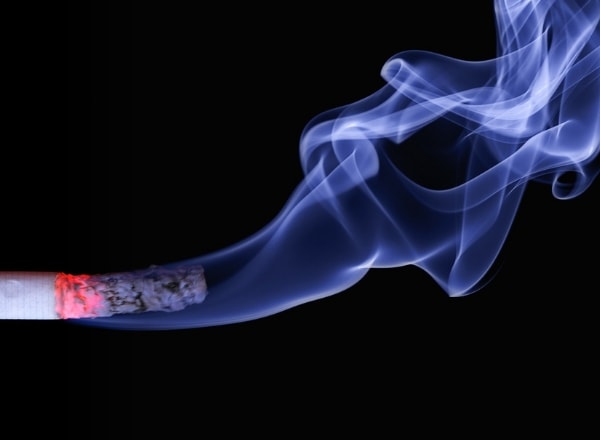 “Even though scientists are still grappling with why or how people become allergic to certain allergens, thankfully there are ways to treat it.

“If you suspect you may have an allergy, it’s best to see an allergologist or GP who will be able to perform or authorise an immunoglobulin (IgE) antibody test, which will help to diagnose an allergy to a specific substance or substances.

“You should never ignore the symptoms of an allergic reaction. If left untreated, it can quickly worsen, especially in the case of anaphylaxis, where emergency treatment is required. Even if you never suffered from an allergy before, it is entirely possible to become allergic later in life.

“Although we don’t have substantial data on allergy rates in South Africa, it is clear that allergy rates, are climbing and are likely to continue to rise in the future, therefore it’s best to know your allergy status and to carry emergency medication on you,” advises Jennings. 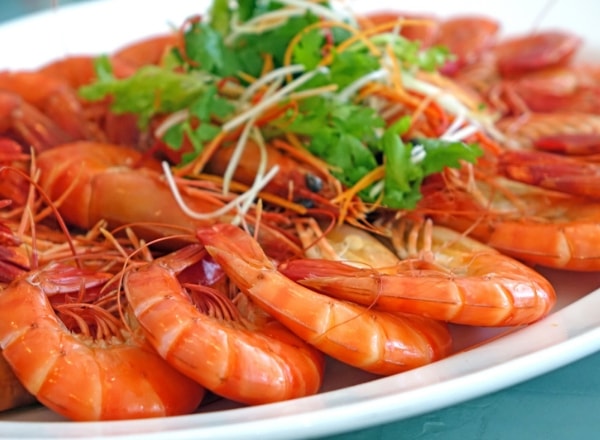 It is possible to manage asthma
Spotlight on urticaria