BabyYumYum.co.za
Home Articles Infertility What it’s like to have a child using an egg donor 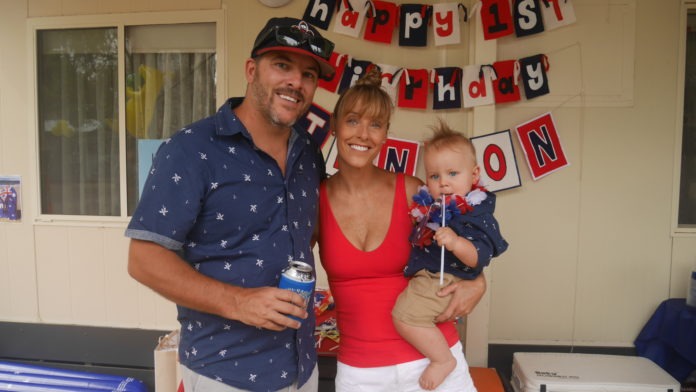 “I still vividly remember the day I had my first hot flush – I knew in an instant that this was not good news for my baby-making plans!

At the age of 41, tests showed that I was peri menopausal and aggressive IVF was needed in order for me to fall pregnant. I managed to get an appointment with one of the top fertility specialists where we were in Melbourne Australia, and with less than 1% of my eggs left – we knew it wasn’t going to be easy.

After two cancelled rounds, there was no option but for us to try using donor eggs. I could either find a donor here in Australia (which she said was very difficult) or go overseas – the donor process in Australia is very different to that in South Africa. 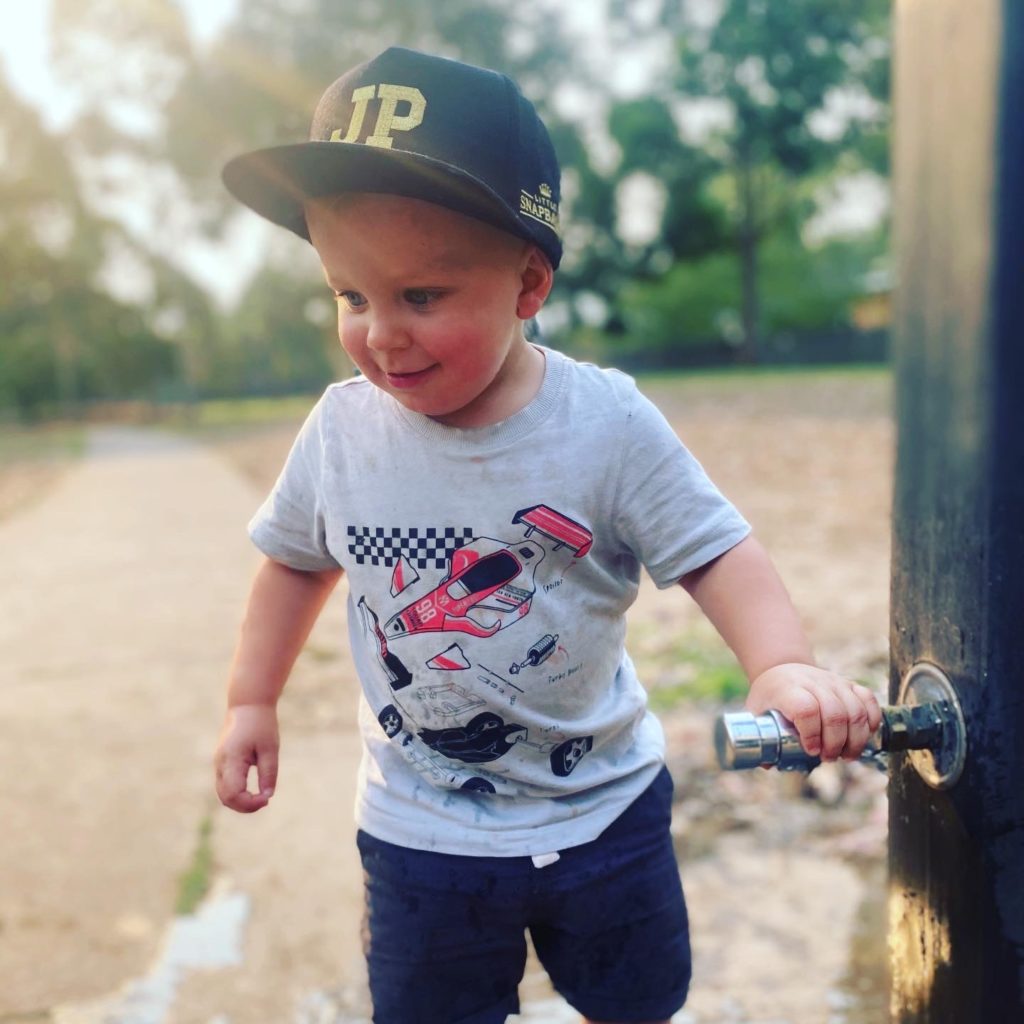 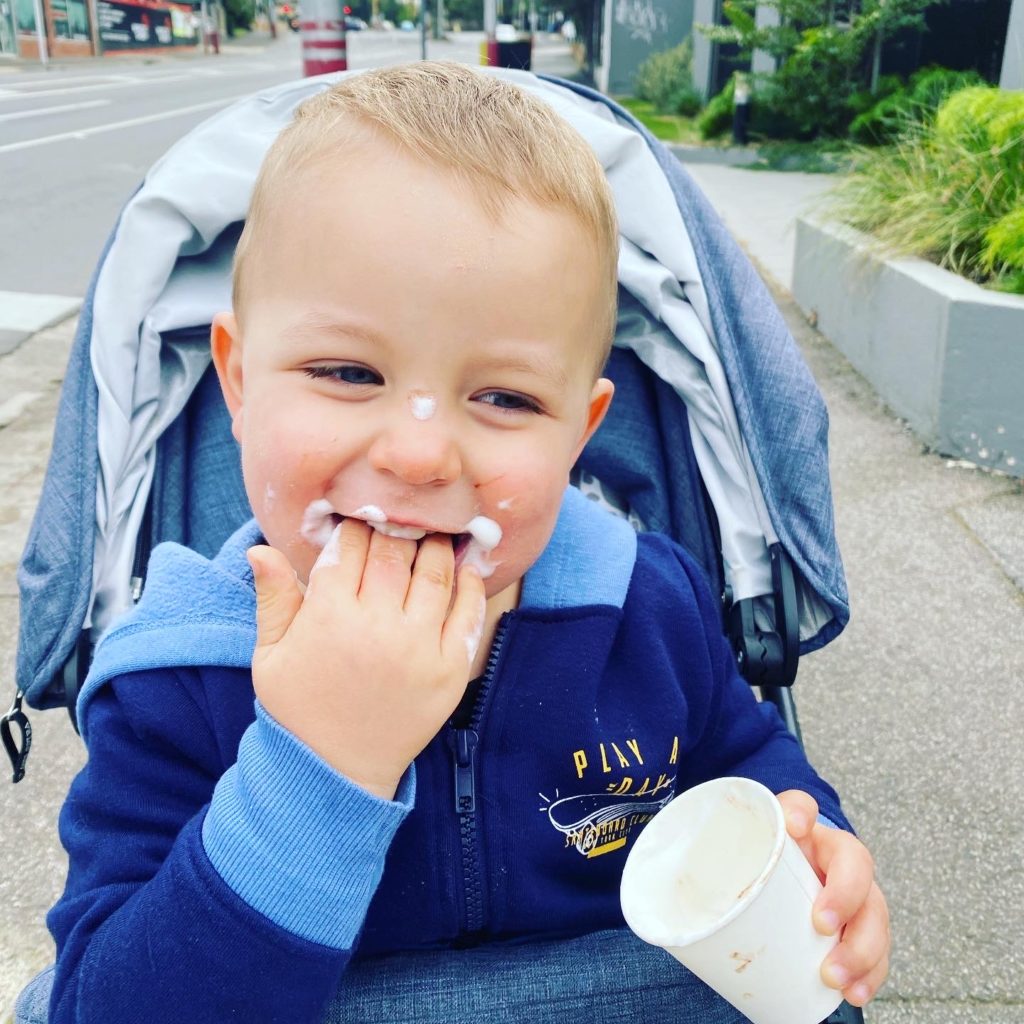 I was told that unless I knew someone much younger than me (a friend or sister) who was willing to donate, then it would be a matter of waiting in a forum for someone to like my story and essentially “pick me” to donate to.

YOU MIGHT ALSO LIKE TO READ: These are the foods to eat if you’re trying to conceive

I didn’t like this process – I didn’t want to wait for someone to “pick me” so that I could have my family…. I wanted to take matters into my own hands and be in control of my journey, which is why I elected to go overseas.

The two countries that my fertility specialist suggested were the USA – but that was going to cost nearly $60 000, or I could go to South Africa. Having known someone who had already been to South Africa and had success, it was a no-brainer where to go!

After making contact with Cape Fertility and choosing Nurture as my egg donor clinic, the rest of the ride was smooth sailing! Looking at donors was a little bit overwhelming at first, but as my husband said, this was my “proxy” so he was happy for me to take control. 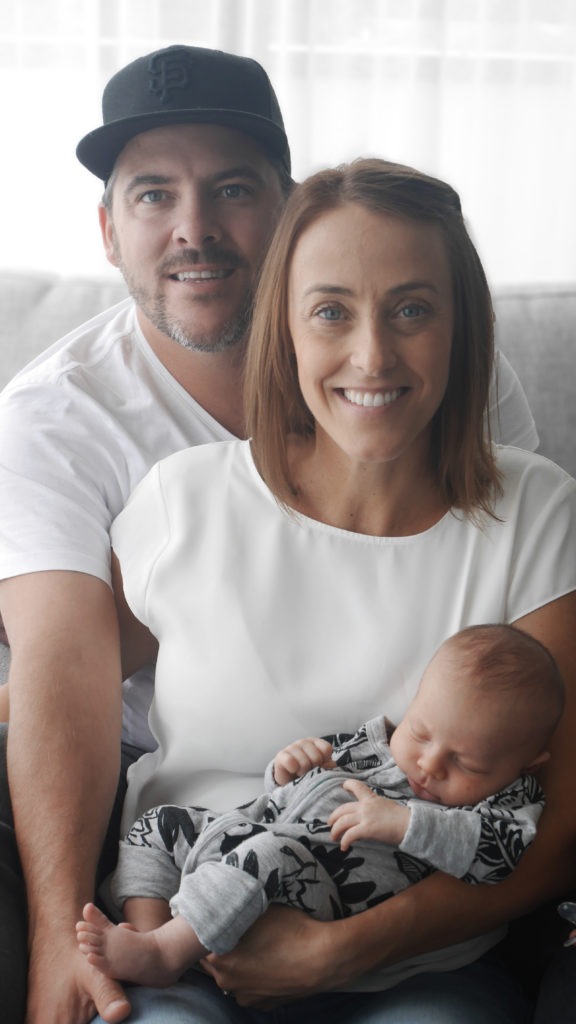 Besides age and health being the top two priorities, the next one was eye colour. Both hubby and I have blue eyes so it totally made sense for our donor to have blue eyes too. It was actually the one thing that the fertility specialist said at Cape Fertility during my first appointment – that my blue eyes reminded her of my donor… and now my son has those exact same beautiful blue eyes!

ALSO READ: 7 dietary and lifestyle factors that are affecting your fertility

We finally have the child we wished for

Will I be telling Jenson about how he was conceived?? 110% – absolutely! I have made no secret of how Jenson came to be – if anything, I talk about it as much as possible to normalise it.

He has lots of little donor egg friends (mostly from SA) who he hangs out with – they will all grow up to know about the wonderful women who gave us the most precious gift in order for them to be here.

I have the donor profile from Nurture that I will share with Jenson when he is a bit older plus I have just purchased a book so that I can start reading to him now. He is no different to any other little boy except his mummy needed a helping hand to create him. I want him to be proud of who he is (just like I am) – and by discussing it openly, that will help with this process. 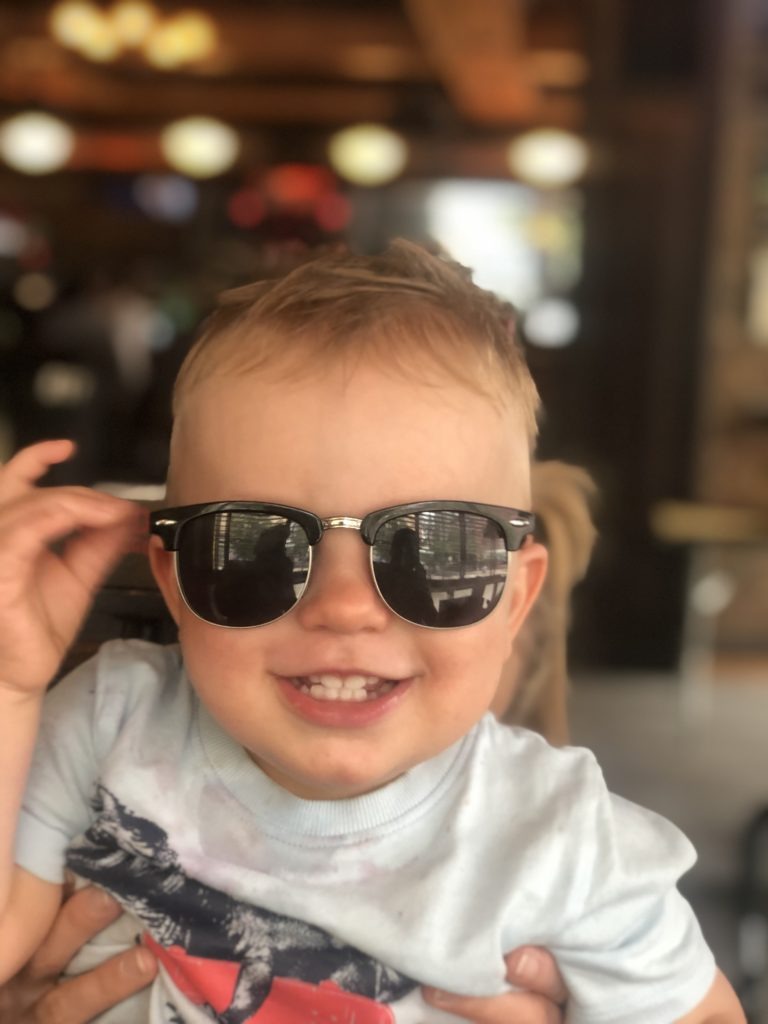 Infertility: why you shouldn’t wait to get treatment