BabyYumYum.co.za
Home Articles Breastfeeding There’s more to your boobs than you know 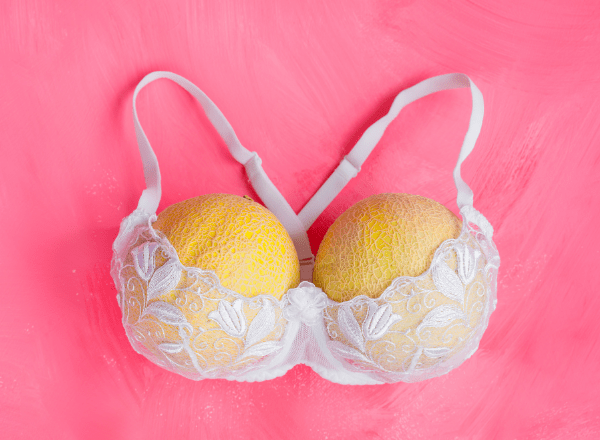 Pregnancy and breastfeeding make us more aware of our boobs than ever before. Below are some interesting facts about your mammaries that you probably never knew, and that also demonstrate why your breasts are a good example of brilliant design.