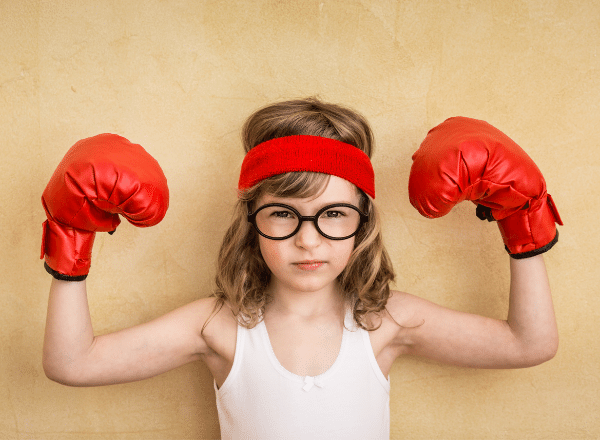 Are women really the weaker sex? Absolutely not! Women tend to live longer than men – an average of 80.7 years to their 77.2 – and now it seems we have better disease-fighting ability, stronger hearts and a more finely-honed sense for danger and self-preservation.

1. We have two X chromosomes

Of course we do – that’s what makes us female. But it also makes us brilliant at fighting off bugs and potentially protects us against cancer. Dr Claude Libert found that the X chromosome contains 10% of the gene-controlling substances called micro-RNAs in our system. These are important in overall immunity but also in the body’s ability to fight cancer. Simply having two of these gives us a major biological advantage over men.

2. Our white blood cells are super-powered

That was what Dr Ramona Scotland found when she examined exactly what happens in male mice versus female ones when exposed to live bacteria. “Despite the fact that we gave both groups the same bacteria at the same time, three hours later the amount of bacteria in the females’ blood was really low,” she says.

Looking closely at the white blood cells, she found that not only do females have about double the numbers of a type of cell called macrophages than men do, but “female macrophages have a greater number of danger-sensing proteins on their surface, which makes them more sensitive to invaders, and they were faster at engulfing those invaders when they spotted them”, Scotland reveals.

3. Our hormones help our body

Women of reproductive age are 14% more likely to survive a traumatic injury than men, say researchers at the John Hopkins University School of Medicine – possibly because our hormone mix means we’re less likely to develop complications like pneumonia during recovery. Professor John Upham believes female hormones definitely play a role in our enhanced immunity. He exposed a group of men and a group of women to the cold virus and found that women’s T cells produce more of the cold-killing substance interferon gamma. This is the case in women under 50. “After this there was no difference between the sexes,” he says. “This makes it likely hormones such as oestrogen or progesterone are involved – possibly to give women a biological advantage in their childbearing years.” 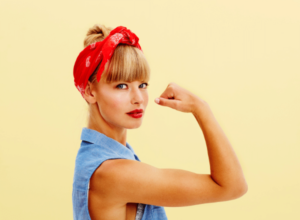 In her review ‘Why Men Die Younger’, actuary Barbara Blatt Kalben says that testosterone plays a part in the early demise of males. “It tends to promote higher blood pressure, suppresses the effectiveness of the immune system and encourages thrombosis,” she explains. It also upsets the formation of good cholesterol and revs up production of the bad type.

They may be a pain, but they could also save your life. “Because of iron loss through menstruation, women have less iron in their blood than men do. Studies have speculated that increased iron raises heart disease risk,” says Kalben.

6. We don’t get as sick fighting bugs

It’s a sad irony that many nasty cold and flu symptoms aren’t caused by the virus itself but by substances called cytokines produced while our body tries to fight back. “But women also produce lower levels of these as they produce more T-lymphocytes, a cell which reduces the amount of cytokines produced by macrophages,” says Scotland.

That was the finding of Dr David Goldspink at Liverpool John Moores University in the UK. “The power of the male heart falls by 20 to 25% between 18 to 70 years of age,” he says. “In contrast, there was no age-related decline in the power of female hearts.” Exactly why isn’t known, but the sexes’ hearts do differ in structure. Women’s hearts are made of stronger fibres and we have more elastic heart tissues. When our hearts weaken it’s because this tissue stiffens. Men are more likely to suffer weakened heart muscle fibres.

ALSO READ: 5 things all confident women do in bed (and you should too!)

Firstly, we have a stronger sense of smell than men, which warns us if, say, meat is going off and is likely to expose us to toxins that could harm us. We also have a lower disgust threshold than men do. This is beneficial as “people who score highly on disgust sensitivity report fewer colds, stomach bugs and other infectious ailments”, says Rachel Herz, author of That’s Disgusting: Unravelling the Mysteries of Repulsion. And it’s not just because women are brought up to be more squeamish, it’s potentially biological. We feel disgust in a part of our brain called the insula, and relative to overall brain size, women have proportionally larger insulas than men. 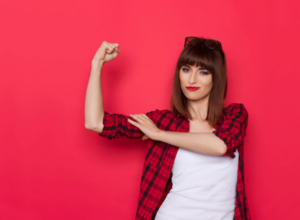 Research from Italy has discovered more boys are conceived in autumn than at any other time. “We don’t know exactly how this happens, but we think we know why,” lead researcher Dr Angelo Cagnacci says. “Traditionally, boy babies are far more fragile than girls – in the womb and in the first months of life. By allowing them to be conceived when conditions are temperate – and born in the milder months of summer – it may be that nature is compensating for this.”

And when we really are the weaker sex…

Fantastic as we are, in some areas we don’t fare quite as well as men do. Here are a few areas you need to be careful of…
We really should not smoke A woman smoker is up to 72% more likely to develop lung cancer than a man smoking the same number of cigarettes. So throw that packet away, and make a vow to quit!
Our super-powered immune system can turn on us Women are significantly more likely to suffer autoimmune diseases like lupus, rheumatoid arthritis and multiple sclerosis than men are.
Women are more prone to knee injuries than men Doctors think it’s because our upper shin bone is shorter and rounder than a male one is, which makes our knees less stable.
We feel more pain than men do About 20% more for the same ailment, finds new US research. Whether it’s due to our biology or because we’re more likely to admit something hurts is still being debated. 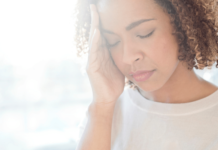 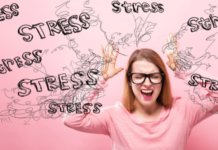 Why can’t I orgasm? 5 reasons you’re not reaching climax 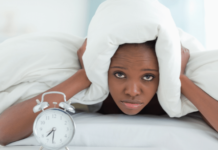 Sex after having a baby: everything a new mom needs to...