Home Articles Parenting The silent killer: Are you at risk? 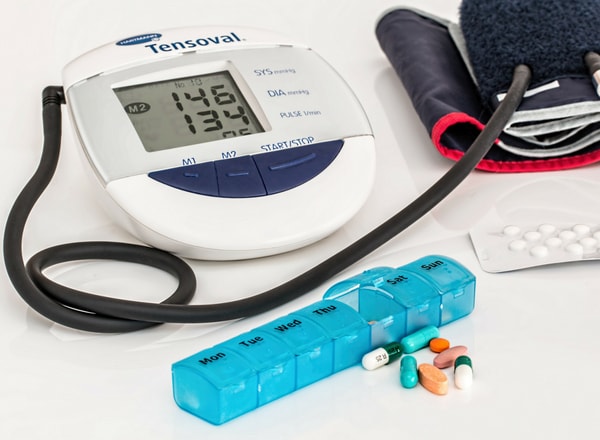 Worldwide, raised blood pressure is estimated to cause 7.5 million deaths, which is about 12.8% of the total of all annual deaths. The number of people with uncontrolled hypertension has risen from 600 million in 1980 to nearly one billion in 2008.

In low and middle-income countries (LMICS) there is a shift from a higher prevalence of communicable diseases, such as HIV and TB, to non-communicable diseases (NCDs), such as heart disease, stroke, diabetes and cancer. South Africa is classified as a middle-income country. Hypertension (increased blood pressure) is a key NCDs risk factor. The increasing prevalence of hypertension is thought to be associated with development, urbanisation and lifestyle changes. Although hypertension increases with age and makes older adults vulnerable to the onset of stroke, ischaemic heart disease, renal insufficiency and dementia, it is readily treatable.

Professor Pamela Naidoo, CEO of the Heart and Stroke Foundation South Africa (HSFSA) states that “given that hypertension is treatable, it is important to know whether in fact, you are at risk.” She goes on to say that “very often individuals have raised blood pressure, which can be at a dangerously critical level, but individuals are unaware.”

“As you age, it is important to have your blood pressure checked at least once or twice annually to prevent becoming a victim of the condition, which is often called the ‘silent killer’.”

As you age, it is important to have your blood pressure checked at least once or twice annually to prevent becoming a victim of the condition, which is often called the “silent killer”. Moreover, if you have been diagnosed with hypertension, taking your medication as prescribed combined with a healthy lifestyle is essential to achieving blood pressure control to maintain your physical wellbeing.

How is blood pressure defined?

According to the World Health Organisation (WHO), undetected and uncontrolled hypertension that increases the cardiovascular risk is a major contributor to stroke worldwide. In sub-Saharan Africa as compared to the rest of the world, males over the age of 25 years have a prevalence of hypertension of between 48% and 55.5% and females in this age group have a prevalence of between 43% and 50%.

Naidoo states that “there are very practical ways of reducing and preventing high blood pressure. Low salt intake, increasing physical activity and taking medication as prescribed are simple ways to achieve a good blood pressure measure of 120/80 mmHg”. Bianca Tromp, dietitian at the HSFSA, reminds us that “South Africa has very advanced salt reduction regulations as compared to many other countries in the world, which should make it easier for our citizens to reduce their salt intake to no more than 5mg per day”.

Naidoo makes a point that “individuals need to take more responsibility for their health and master the art of self-management, whilst ensuring that they have regular medical follow-ups particularly if they are at risk for hypertension.”

Table: Guidelines for having your blood pressure done

Do remember that these are only guidelines based on the assumption that a person does not have other risk factors. If you lead an unhealthy lifestyle and have a family history of high blood pressure, you should have your blood pressure measured more often. #MeasureYourPressure

The Health Promotions team at the HSFSA reminds us that good-quality blood pressure machines can be purchased for home use although it is very important to know how to use the machine to obtain a correct reading. The HSFSA conducts community-based health risk assessments (which includes blood pressure measures) in selected communities and organisations. 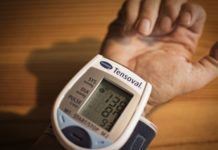 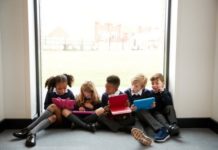 Why screen time for babies, children & adolescents needs to be limited 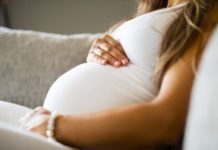 Explainer: What is preeclampsia & how does it affect moms & babies? 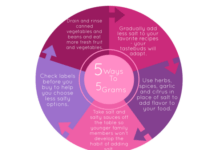 South Africans consume too much salt!

The fallacy of the supermom: Moms are tired