Home Influencers The fight for a dry night 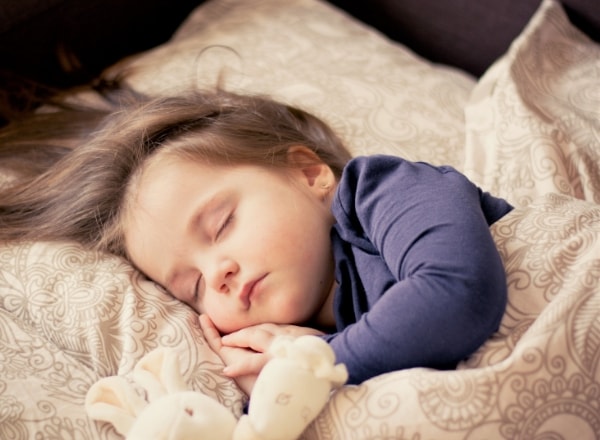 I’ve had enough toddlers and gone through enough bedwetting to know that it’s not a big deal. People seem to often use bedwetting as a kind of litmus test for how well-adjusted/grown up/psychologically okay their children are. And although yes, bedwetting has been known to occasionally indicate distress, it is far more likely that your tot is just one of those kids who is going through a bedwetting phase which is totally normal and common.

There are so many contributing factors that you may be unaware of. I remember worrying that one of my children had a bladder infection, when it turned out that she was just drinking tons of water before bedtime (without my knowledge).

Whatever the reason might be, we’ve never given any of our five kids a hard time when they’ve wet their beds. We’ve simply learned to buy cheaper mattresses for the younger kids and change their bedding every day.

The thing is, kids seem to get ashamed of it all on their own. Despite us never shouting at them or even looking irritated, they’ll hide their pants or cover the spot with a blanket or (like one memorable occasion,) blame it on the dog.

They clearly have this idea that “babies wee in their beds but big kids don’t”. It’s heart-breaking because I don’t think there’s any reason for them to feel ashamed about it … it is what it is. So how does one get through this without them feeling like crap?

“I want her to stop feeling shame and I want her not to have to hide her pants or lie about the dog.”

I decided there must be a better way than covering the toddler’s mattress in pleather (fake leather) and investing in 10 extra bed sheets, so here we are, trying out the DryNites Pyjama Pants. They’re stretchy and can be pulled up and down like actual pants. The pattern on the front has pretty much guaranteed my daughter’s never-ending devotion to them.

They do bear enough of a resemblance to nappies that she hesitated, though, and it got a bit tricky. I didn’t want her to feel that she was regressing, because the fact is, she wasn’t. It’s just the occasional “oops” at this stage, but regular enough to cause her embarrassment and that’s the worst for me.

I want her to stop feeling shame and I want her not to have to hide her pants or lie about the dog … so I’m going to check out these pants. She’s already warmed to them and actually seems rather chuffed because they’re especially hers. And now she won’t have to wonder around in the dark at night in wet pants, trying to figure out how to hide the wet spot on her bed!

This article has been shared by Cathrine Versfeld on her blog.

Bedwetting: When to consult a doctor
Bedwetting tips from Dr Michael Mol 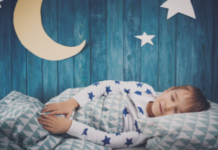 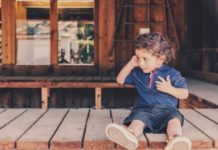 4 things that stand out about DryNites Pyjama Pants 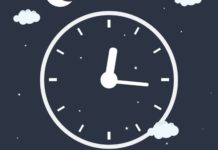 Taking on the DryNites challenge 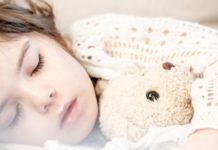 The thing about confidence 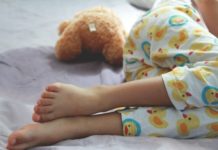 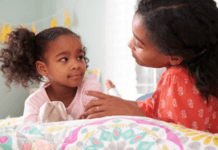 Bedwetting: When to consult a doctor