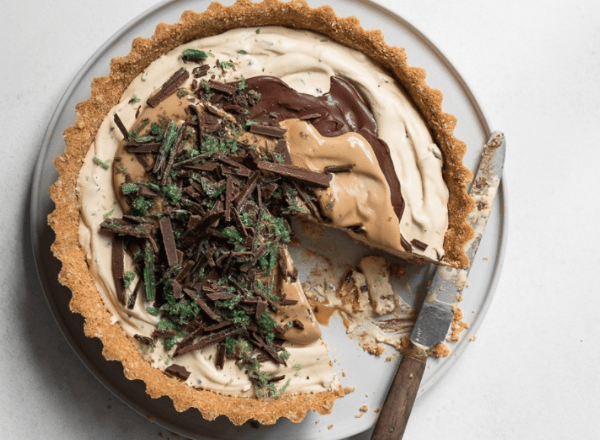 Served with custard or ice cream, a classic malva pudding recipe is a foolproof crowd-pleasing dessert in South Africa. The baked cake-like dessert is super moist thanks to its sweet and tasty syrup – delish! The added bonus? You can make it and freeze it for later (if you can resist scoffing the lot in one sitting, that is!).

We love this malva pudding recipe from chef Kerstin Rodgers who says she ‘fell in love’ with malva pudding while visiting South Africa. And, honestly, who wouldn’t? 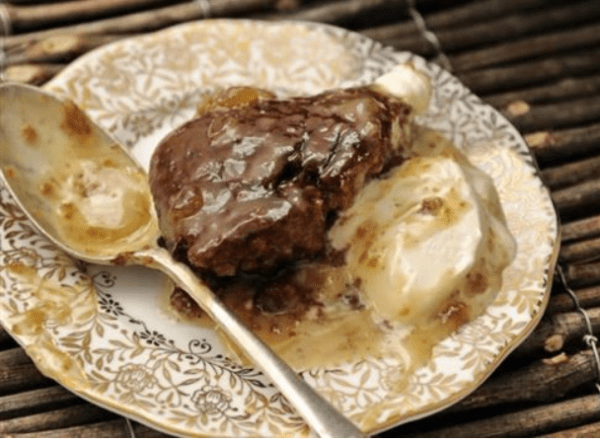 There was a public outcry in 2020 when it was suggested that Nestle might discontinue South African favourite Peppermint Crisp. Thankfully, that didn’t happen (although we did have to say goodbye to Chocolate Log)… Because how else would we be able to indulge in the perfection that is a Peppermint Crisp Tart? Now, we’ve tried just about EVERY Peppermint Crisp Tart recipe and the absolute BEST one is this Peppermint Crisp Pudding Pie recipe from Bibby’s Kitchen.

Deep-fried, crisp dough drenched in sweet syrup – what’s NOT to love about koeksisters? They’re a South African delicacy that few can resist and, while you CAN go the shop-bought route (we aren’t judging), you can also try this amazing koeksister recipe from foodie blog The Kate Tin.

This dessert should absolutely NOT be confused with the completely different (but equally delicious) fan favourite: Cadbury Crunchie. South African crunchies are buttery oat biscuits baked in a tray then cut into squares or bars. Want to give them a try? We recommend this recipe for Crunchie Oat Cookies from Lovilee – yes, it says it’s for kids but there’s no reason you can’t enjoy one (or more!) with a cup of tea.

Speak to any South Africans living abroad and they’ll tell you that rusks are one of the South African foods they miss the most. While rusks aren’t technically a dessert, we still think they deserve their spot on this list of the best South African dessert recipes.

Rusk recipes are pretty versatile and you can put just about anything in them – seeds, nuts, dried fruit, peanut butter, condensed milk, chocolate chips… But we can’t say ‘no’ to a classic buttermilk rusk. Our fave? This buttermilk rusk recipe from Drizzle & Dip.

If you’re looking for a truly South African dessert, you can’t go wrong with a bowl of melkkos (just don’t forget the cinnamon sugar!). It’s a South African heritage dish that so many of us remember indulging in during our childhood and it’s the perfect dessert for a chilly winter evening. We tried – and loved – this simple melkkos with cinnamon sugar recipe from NowWeCooking. 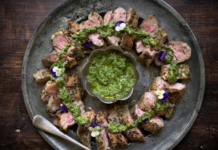