Home Influencers We need to talk – about teething 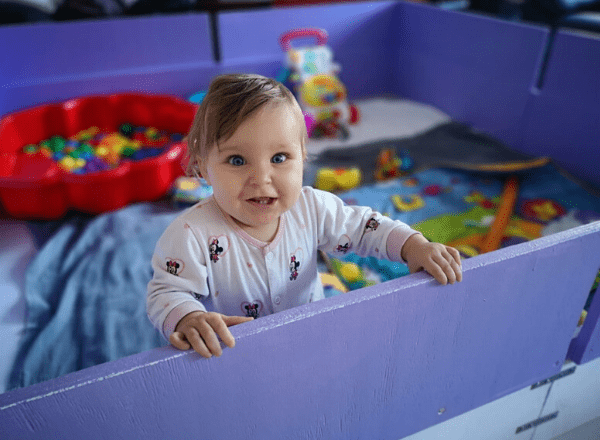 “We need to talk”. Commonly held as the most terrifying phrase in the English language. Of course, in recent times, it has been replaced with the phrase “Dear fellow South Africans”.

But I will say this in their defence – it is possible for something harmless or even good to follow. For example, “We need to talk. For Christmas this year let’s not visit family – let’s go on a cruise instead.” Or, “Dear fellow South Africans, you can stop buying pineapples and yeast now.”

But there is one phrase that has never been followed by anything good. One phrase that all pregnant women and new moms know and dread all too well. Even worse than, “Let me tell you about my birth story,” or “Let me show you how to do that.” It is the dreaded, “Just wait until…”

I first encountered the gleeful cackle of the Voice of Doom barely minutes after my pregnancy made itself known. As I hunched miserable and green over a toilet, bitterly regretting my decision to eat breakfast, a voice cheerfully sailed over the toilet stall door, “Just wait until you’re eight months pregnant, you won’t be able to kneel down like that!”

“Oh, you think you’re tired now,” another crone of misery laughed as I hauled eight months of pregnancy, a laptop and a bag of unmarked essays up three flights of stairs, “just wait until you have a newborn.”

“Just wait until she can roll over.”

“Just wait until she can crawl.”

“Just wait until she can walk.”

“Just wait until she can talk.”

“Just wait until she’s a teenager.”

That last one I don’t mind so much because apparently when you have a teenager you don’t have to carry it on your hip everywhere and when they throw a tantrum instead of screaming and kicking you in the middle of a crowded shop they slam their doors and leave you alone for hours.

But without a doubt, the most common and most terrifying forewarning was, “Just wait until she’s teething!” Teething, I was assured, was a process that would take my sweet little angle and turn into a little imp overnight; it would turn her sweet, good-natured days into a marathon of whining and crying, and her nights from hours of blissful slumber to a never-ending cycle of pacing and crying.

Apparently she would cry all night too. She would drool, cry, get diarrhoea, have a fever, bite everything and we would no longer be accepted in polite society ever again.

The mommy discussion groups would measure the progress of teething the way teenage girls follow the love-lives of boy bands. “His gums are enflamed; there are at least two on the way.” “She’s been so niggly – she must be teething.” “He’s gobbing and biting, they’ll be through any day now.” “I can feel a hard lump; we’ll be getting our tooth any day now.”

I tried to keep up with measuring Slytherin Baby’s progress, I really did. The problem was her gums always looked reddish pink and whenever she bit me those gums felt pretty damn hard. So, I decided I would find out by her behaviour.

I looked at Slytherin Baby every day, waiting for her to turn into a little angle so that she could become a horror when she started teething. And I did see her turn from a smiling babbling little cherub, the sort that is featured on nappy adverts into a grumpy little tyrant. The only problem was I saw this change happen several times a day. Every day. 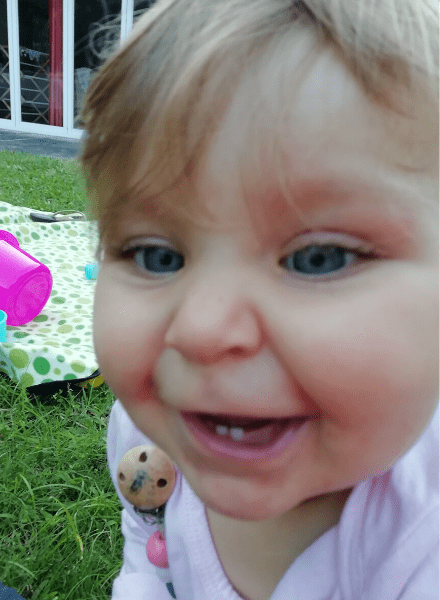 In the end the only way I knew that Slytherin Baby was actually teething was when I noticed two little teeth sticking out her gums.

“That’s why she’s been so crabby lately!” I exclaimed to Himself.

“She has?” he asked as we watched her lean over and start gnawing on my shoe.

“Yes. All those times she’s been a screaming misery, that’s not her personality – that was just teething!” I grinned at him in relief.

“She’s been teething for the past four months?”

And that is how I discovered the unexpected upside of teething. I suddenly had an excuse for all the times Slytherin Baby was cranky!

“Sorry, teething,” I explained to the judgemental old lady in the queue at the bank as Slytherin Baby wailed and smacked my face.

“Teething,” I shrugged at the baby class as Slytherin Baby glared stone faced at the proffered toy before smacking it away.

“Teething?” asked a sympathetic mom friend as Slytherin Baby tired to knock over my coffee, dropped her dummy on the floor and howled at the baby next to her.

Now Slytherin Baby is the proud owner of seven teeth. It might be eight by now, but she doesn’t like me sticking my fingers in her mouth to investigate. 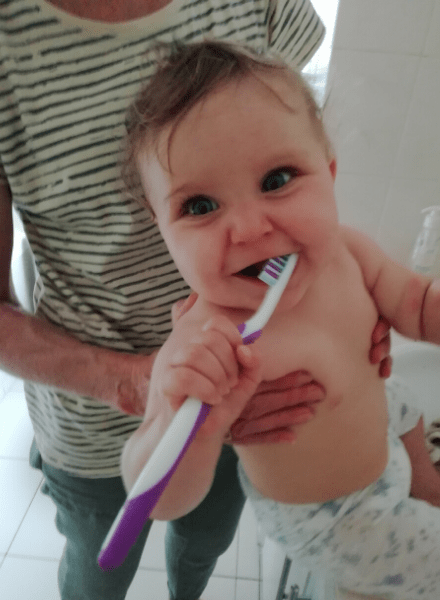 “Just wait,” a more experienced mom told me the other day, “until the molars start cutting through.”

“Yeah,” added an even more experienced mom, “and then just wait until they start falling out and you have to pay for them!” 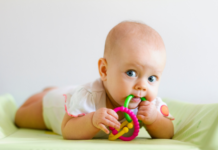 Teething troubles: everything you need to know

6 common baby ailments & how to treat them: including congestion, cradle cap, acne & thrush 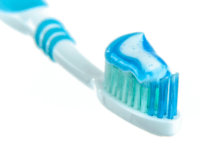 How to care for your teeth, naturally 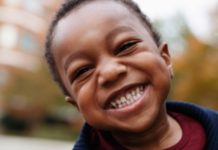 The tooth development journey in a nutshell 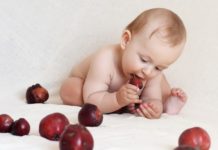