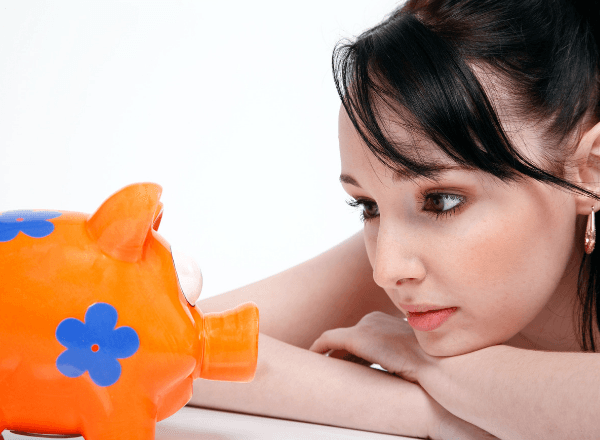 “According to a survey conducted by 1st for Women, 67% of South African women want to pray more, 47% want to do more exercise and 46% want to register for a course online or at college. Safety was also a big priority for South African women, with 44% of participants noting that they want to ensure that their family is safe and 33% saying they want to increase the security at their home,” says Casey Rousseau from 1st for Women Insurance.

The majority of women’s main goals are also the ones they feel they cannot get started on, with financial restrictions and not having enough time posing as the strongest barriers.

“… 89% of women set more ambitious goals in the presence of other women they admire – so get a coach, a mentor or a friend to keep you and your goals on track.”

Rousseau says, “Our research found that women are expected to perform at their peak in every aspect of their lives, all the time. This constant pressure sometimes clouds women’s awareness of their own competence and abilities, despite the incredible impact that they have on others. With this in mind, it’s important for women to realise that despite obstacles that stand in their way, they’ve got this.”

To help women achieve their goals, 1st for Women advises the following:

“Ultimately, if you proactively make a target-driven to-do list with specific mini-goals and definite timelines, stick to it religiously. When you achieve a goal, you will feel more confident and confidence is the foundation of success,” concludes Rousseau. 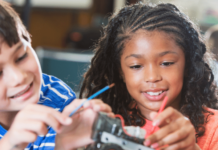 Education: a gift for life that takes a little planning 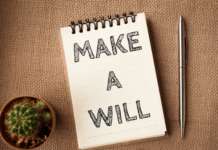 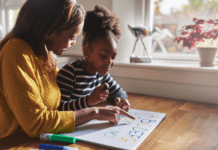 Save for your and your child’s future 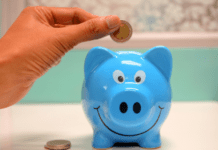 Knowing your money personality can help you boost your bank balance 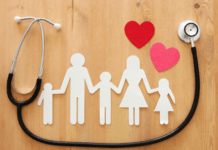 What’s the difference between medical aid and health insurance? 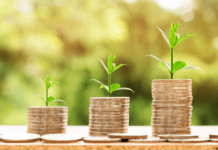 5 things all women should know about managing money