BabyYumYum.co.za
Home Articles Health & Wellness Red flags to watch out for: signs you may be in a... 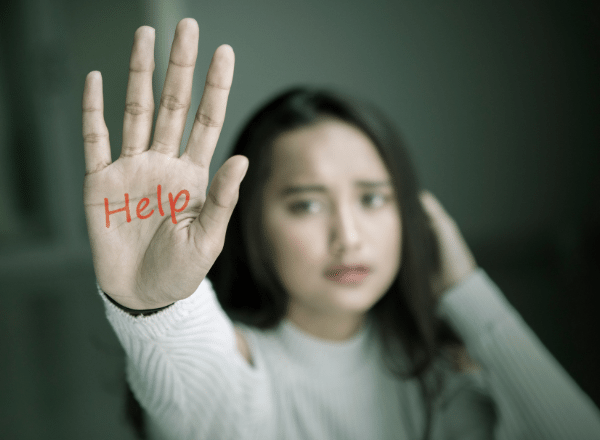 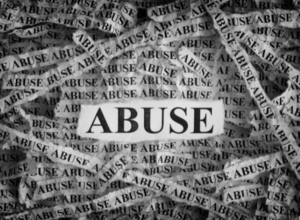 Have you previously been an abusive relationship?

Research shows that people who have been in abusive relationships in the past (even as children) are more likely to find themselves in one again. These people should exercise special care when entering new relationships.

ALSO READ: This woman thinks she has found the secret to peaceful co-parenting after a divorce. Do you agree?

Why do victims of abuse stay silent and protect their abusers?

There are a number of reasons that victims may not voice that they are being abused.

Denial. Denial happens when we refuse the notion that our situation is unhealthy and hold on to the dream that we bought into, hoping that the difficult parts will change. So we hush the alarm bells, distract ourselves and divert our thoughts. Once friends and family know a person is being abused, they may also put pressure on the victim to leave.

Shame. One of the hallmarks of abusive relationships is that the victim is made to believe wholeheartedly that they are the cause of the problem, that they deserve the abuse, and that if they just changed themselves it would go away.

Love. Most abused people love (or once loved) their abuser. Staying silent is another way of protecting someone you love from potential legal action or reputational harm.

Advice from a sexologist: the BEST thing you can do for your sex life 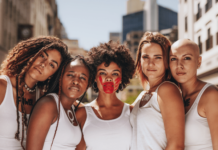 How to get out of an abusive relationship: first steps