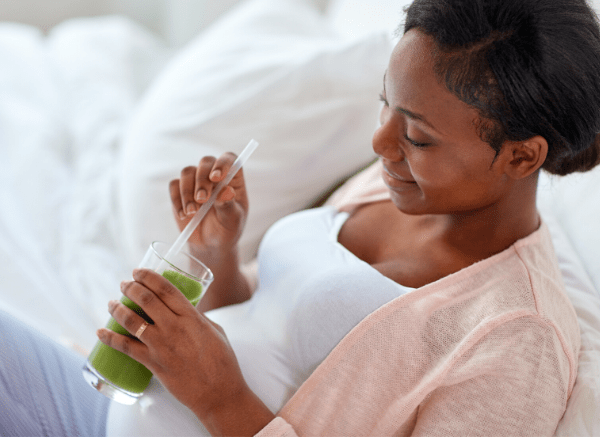 Pregnant moms, you are super athletes. No seriously, you are.

Researchers studying the limits of human endurance have determined that the physical intensity of pregnancy is like running a 40-week marathon.

The report, published in Science Advances, analysed elite athletes from some of the most demanding races in the world, such as Ironman, the Tour de France and the 4 800km Race Across the USA, in which runners complete six marathons a week for four months.

They found that moms-to-be expend the same amount of energy as the high-level athletes competing in the 4,800 km race from California to Washington, D.C.

“Pregnancy is the most energetically expensive activity the human body can maintain for nine months,” Duke University evolutionary anthropology professor Herman Pontzer, who co-authored the study, told The Post.

Researchers looked at basal metabolic rates, or how many calories you need in order to function when your body is resting. The most anyone can sustain, according to the study, is burning calories at 2.5 times the person’s BMR, or around 4 000 calories a day for the average adult.

Pregnant women operate at 2.2 times their BMR — almost the maximum possible, every day, for around 270 days, the researchers found. 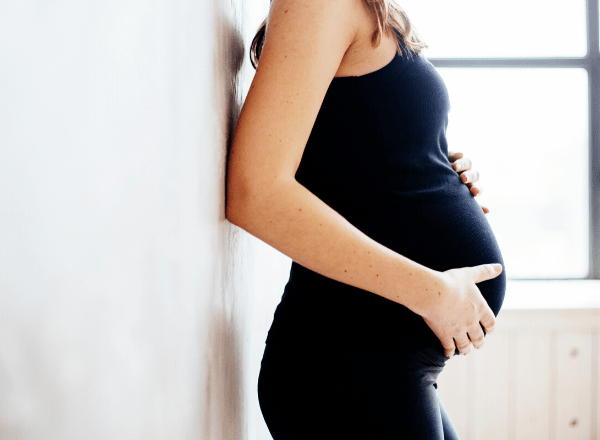 “Pregnancy is very long compared to other sporting events, but pregnant and lactating women seem to be working close to the boundary for their duration,” study co-author John Speakman, professor of biology at the UK’s University of Aberdeen, said.

So go on pregnant moms… rest up, and give yourselves a medal while you’re there.

Imagine a world where men got pregnant