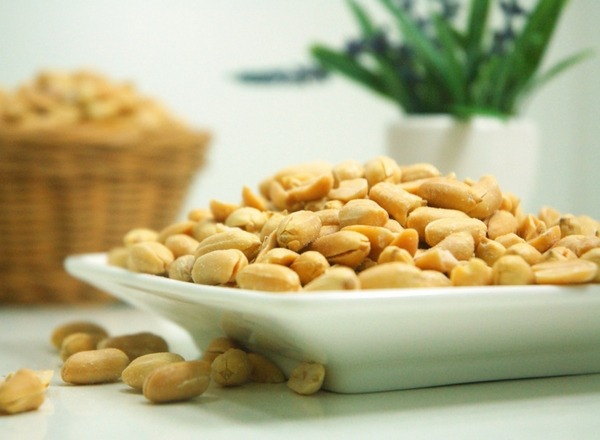 Take a moment to read through the following food facts we learned and share them with your family around the dinner table.

What to do if your child has missed a vaccination