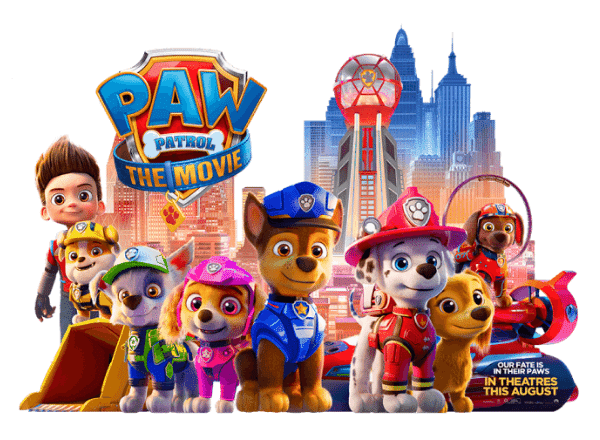 The PAW Patrol is on a roll!  When their biggest rival, Humdinger, becomes Mayor of nearby Adventure City and starts wreaking havoc, Ryder and everyone’s favourite heroic pups kick into high gear to face the challenge head-on.

While one pup must face his past in Adventure City, the team finds help from a new ally, the savvy dachshund Liberty.  Together, armed with exciting new gadgets and gear, the PAW Patrol fights to save the citizens of Adventure City!

Chief Mommy, Amanda Rogaly got to watch Paw Patrol: The Movie with her kids earlier this week and here’s what she had to say: “What a brilliant movie. We had lots of tears amongst the 3 of us and lots of laughs. We are obsessed with the Adam Levine soundtrack – Good Mood! I think we have listened to that song over 200 times since Monday.”

United International Pictures is releasing Paw Patrol: The Movie across South Africa on the 20th of August. Only in cinemas!

Check out Good Mood by Adam Levine below

You could also stand a chance to WIN 1 of 5 Paw Patrol: The Movie hampers

Each hamper contains a wristband, hat and backpack. 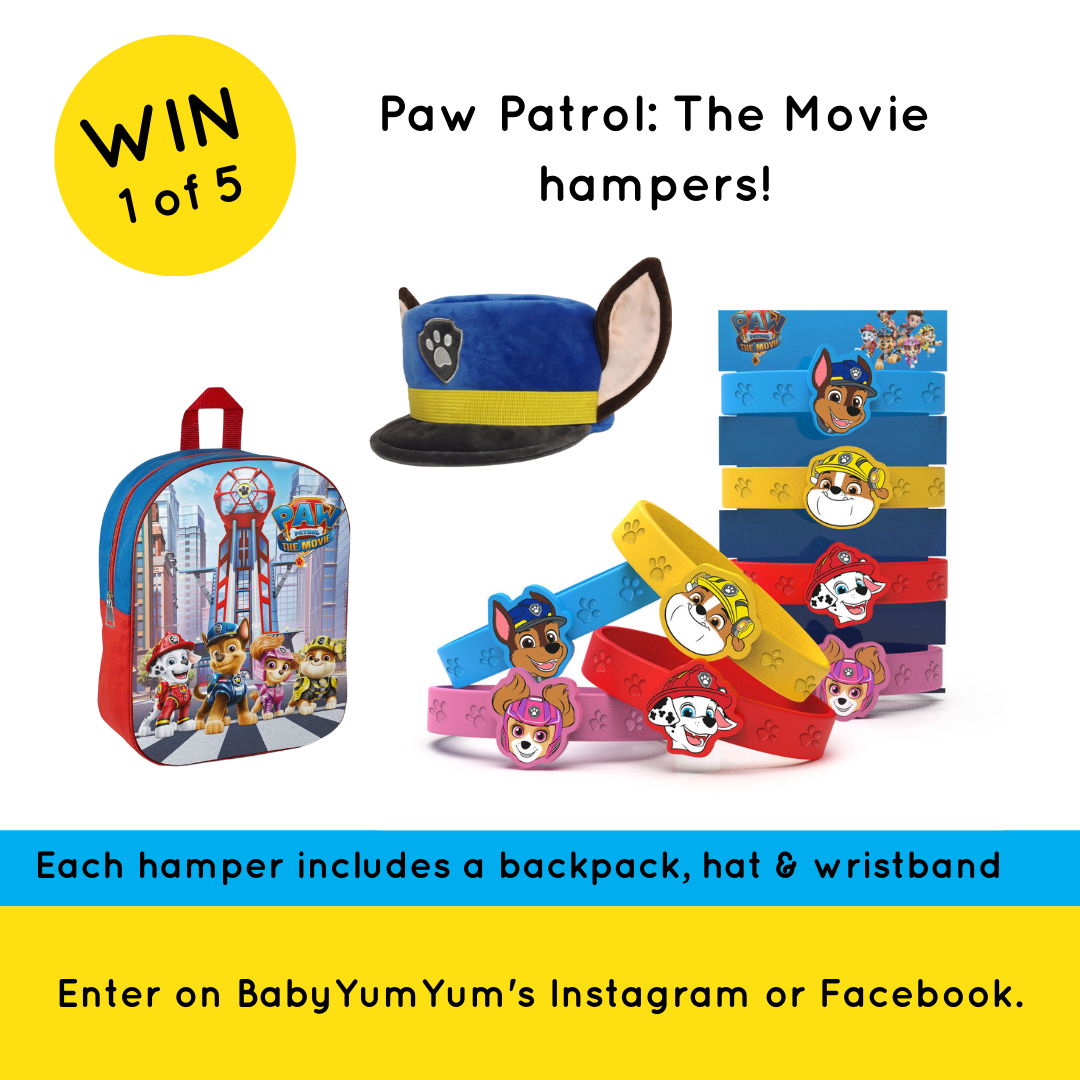 This film has been rated ‘A’ by the Film & Publications Board