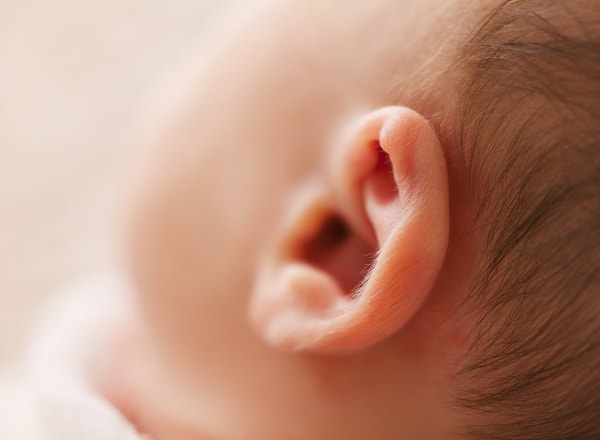 Otitis media, or middle ear infections, are extremely common among children. Parents find themselves continuously making appointments with their GP or ENT, and grappling with the age-old conundrum – antibiotics or grommets?

What is otitis media?

Why is otitis media so common in children?

Normal hearing relies on the eardrum vibrating to transmit sound through the middle ear to the cochlea, which is the organ of hearing. This requires the middle ear cavity being filled with air and a normal functioning Eustachian tube, which is a muscle that equalises pressure and assists with fluid drainage from the middle ear.

If the middle ear is full of fluid, the eardrum doesn’t vibrate as it should, resulting in a temporary hearing loss.

“Breastfeeding helps to prevent ear infections, but try feed in a ‘head up’ position, rather than lying flat. Tilting the head (with a pillow or wedge) may improve fluid drainage from middle ear.”

The Eustachian tube function is less efficient in children than it is in adults due to structural immaturity; it is shorter and more horizontal than in adults. This results in poor drainage of middle ear secretions.

How do I know if my child has otitis media?

Some children don’t have any symptoms at all, but should your child experience any of the following symptoms, it could be otitis media and you should visit a medical doctor or audiologist:

Viral infections: Young children’s immune systems are not fully developed and they often suffer from infections, particularly in their first 2 years of life. Children at school have a higher rate of ear infections due to the higher rate of infectious viral transmissions.

Bacteria: Children under the age of two years do not produce antibodies against certain bacteria that cause ear infections and often present with acute otitis media.

Cigarette smoking: Smoking has been shown to be a possible cause of otitis media with effusion in children.

Allergies: Allergies such as hay fever and food allergies may cause inflammation of the nasal passages and/or Eustachian tube, resulting in ear infections.

Fluid build-up in the middle ear can block sound transmission, leading to temporary conductive hearing loss (not nerve damage). This type of hearing loss affects the conduction of sound from the sound source to the cochlea (organ of hearing) and is usually medically treated.

A child with otitis media may:

These signs may fluctuate depending on the status of the fluid and severity of the hearing loss.

What can I do if my child has otitis media?

It is possible and can usually take between six to eight weeks for an ear infection to clear on its own. This is usually the ideal time for a medical follow-up. However, always consult an audiologist or Ear Nose & Throat Surgeon (ENT) should you be concerned about ear infections. 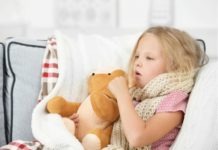 To breast or not to breast?