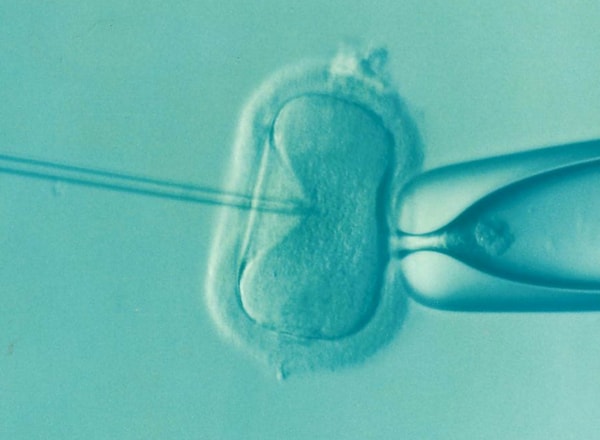 The month of August celebrates all things women, so there is no better time to talk about the medical advances available to women in order to preserve their reproductive health. Egg freezing, otherwise known as oocyte cryopreservation, is a process that involves extracting a woman’s eggs and freezing them in order for them to be used to have a baby later on in life.

What is egg freezing?

The first human birth from a frozen egg was reported in 1986, but it is only in recent years that the practice has gained momentum as women delay childbearing until they have completed their studies, built a career or found the right partner.

Egg freezing is a six-step process whereby mature eggs are removed from a woman’s ovaries and stored cryogenically to be thawed and fertilised at a later stage. The fertilised embryo is then implanted back into the woman in order to attempt pregnancy once she is ready.

When is it best to freeze your eggs?

Women are born with their eggs, which they lose every month during ovulation until the day when there are none left. This is when a woman enters menopause and even though there is a chance of conceiving up until menopause, these are very slight as the quality of the egg is significantly reduced.

Regardless of what’s going on in your personal or professional life, when it comes to family planning, applying the ‘wait and see’ approach may be a tempting way to delay your decision regarding having children. The only problem with this is that once you feel ready, it may be difficult to conceive because your eggs are that much older.

Knowing that age is the biggest factor that determines the quality of the egg, the earlier one freezes their eggs, the better. According to ASRM (American Society of Reproductive Medicine), egg freezing is best done in a woman’s 20’s or 30’s. Egg freezing is particularly useful when a woman has to undergo chemotherapy or radiation, which in the past would result in a high chance of the women being rendered infertile.

Your ‘biological clock’ actually refers to your ovaries and not your uterus. The age at which you have your eggs harvested makes all the difference. They will remain your ‘younger’ eggs when you finally do have them implanted and fertilised, and younger eggs are usually healthier, providing you with a better chance of success.

Your harvested eggs won’t be fertilised before they are frozen, so if you meet ‘Mr Right’ down the line and don’t conceive naturally, then there’s still the option of having a child together. If during your full, busy life ‘Mr Right’ never comes along, then you have the option of using a sperm donor to father your child.

“It is also not a 100% guarantee of a future pregnancy, but can often offer you the best chances of a viable pregnancy later in life and therefore should be interpreted as a “insurance policy” of some form.”

This process is not without some serious consideration though as it does involve considerable expense, extensive testing and a degree of invasiveness that will require the administration of injections and medication, as well as monitoring.

It is also not a 100% guarantee of a future pregnancy, but can often offer you the best chances of a viable pregnancy later in life and therefore should be interpreted as a “insurance policy” of some form. Discuss egg freezing with your gynaecologist or a fertility specialist and overlap that with your personal goals and reproductive history to make it easier to decide what feels most right for you.

A message of hope for those struggling through infertility 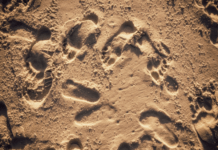 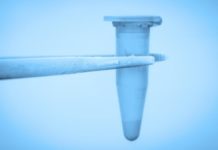 Egg freezing: The reality of putting your fertility on ice