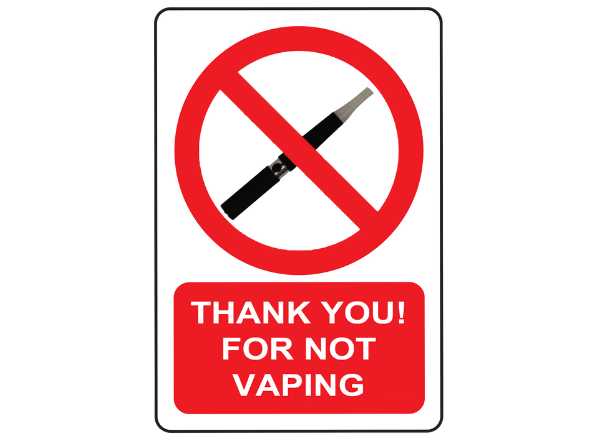 Today is World No Tobacco Day, so we thought we’d take a look at vaping, which has been hailed as the answer for smokers. It’s supposedly healthier, helps them beat their addiction and, with the range of ‘juice’ flavours, it even smells pleasant. However, this supposed answer to smoking may be even more insidious.

A quick Internet search will have you wading through countless studies and research for both sides. However, for every article which says it’s better than smoking cigarettes, there are many more which say it’s worse. Just who can we trust to give us legitimate information, especially given that some of these studies were actually initiated and paid for by big tobacco.

There is likely truth on both sides. But there is more to it.

Because vaping hasn’t been around for long enough, no matter how thorough the study, we can’t know the long-term effects. Just cast your memory back to how doctors and advertisers used to happily back smoking cigarettes. Only years later were we able to categorically state its negative effects.

Sadly, today’s vapers are literally guinea pigs in one of the world’s biggest scientific experiments, hosted by everyone from unregulated, fly-by-night vape companies to big tobacco.

According to the CEO of the Heart and Stroke Foundation South Africa (HSFSA), Professor Pamela Naidoo: “No form of smoking can be dubbed healthy. Certainly, the HSFSA discourages any form of smoking as part of a healthy lifestyle. If there is one thing for certain, tobacco is proven to be harmful and the ingredients used in vaping devices are known to be poisonous.”

Here are a few other things we do know:

Strawberry Watermelon Pop? Pink Lemonade Risky? Blue Raz Cotton Candy? These aren’t exactly flavours developed for the adult palette. But these are the flavours you’ll find across countless vape ‘juices’. In addition, if you look at the design of e-cigarettes, they’re perfect for generations of digital natives whose best ally is a mobile phone. 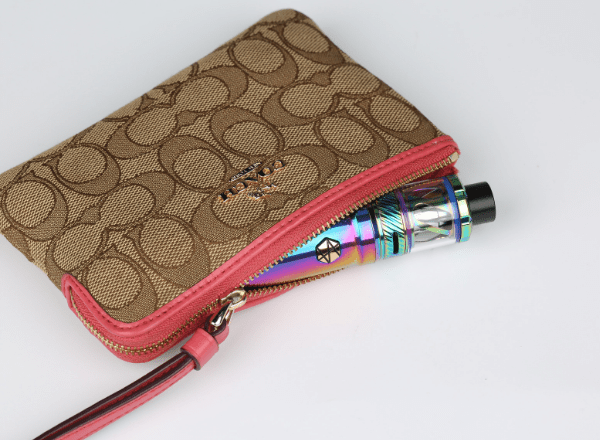 ‘Clouding’ has also found its niche in youth culture. This is the act of exhaling the largest possible clouds of vapour using specially developed and highly customisable e-cigarettes. This is mixed with a variety of tricks in the exhale. The combination of showmanship and customisation is something which has been endlessly popular with teenagers through generations.

Big tobacco hasn’t been ignorant to this potential either. They’ve recently bought e-cigarette company Juul for billions of dollars.

Many very intelligent and knowledgeable parents see vaping as benign, as you’re just exhaling water vapour. And better their kids vape than smoke, right? However, when you exhale vape, you’re not creating a water vapour cloud, but a chemical one. In fact, it’s not even vapour, it’s an aerosol. 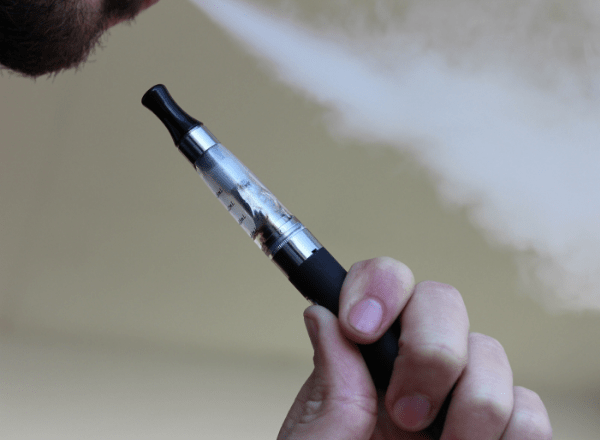 3. Vaping is highly addictive for the teen brain

Besides the gadget appeal, the teen brain has been shown to be extremely receptive to the addictive effects of nicotine. And those who start early have deeper addictions and more difficulty in quitting. Quoting an FDA Commissioner: “Nicotine addiction is a paediatric disease.”

“… when you exhale vape, you’re not creating a water vapour cloud, but a chemical one. In fact, it’s not even vapour, it’s an aerosol.”

The effects of nicotine are also not just limited to brain and behavioural addiction. It’s also damaging to almost all our organs. And even scarier, it has been shown to have an effect on the genes, so teens aren’t just harming themselves, but future generations too. 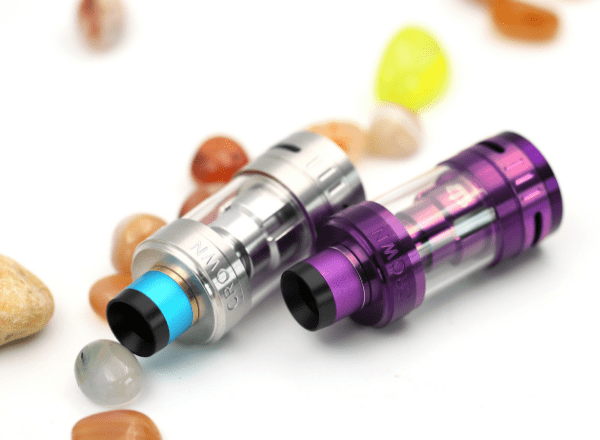 4. The rest of the world is starting to apply control

Several countries around the world are starting to apply controls on vaping, including America’s FDA. This includes preventing anyone under the age of 18 from purchasing vape-related items. California is also investigating a motion to restrict ‘childish’ flavours from being sold, and rather allowing more mature flavours like tobacco flavour.

5. Smoking adoption is increasing for the first time in years

Recently, smoking adoption was decreasing globally. However, since the huge adoption of vaping, this trend has reversed, and we may now be facing a whole new generation of nicotine-addicted youth. Vaping is a brilliantly packaged honeytrap for our youth. And sure, maybe vaping is made to appear relatively safer than smoking cigarettes. But maybe it’s actually much worse than we could ever imagine. 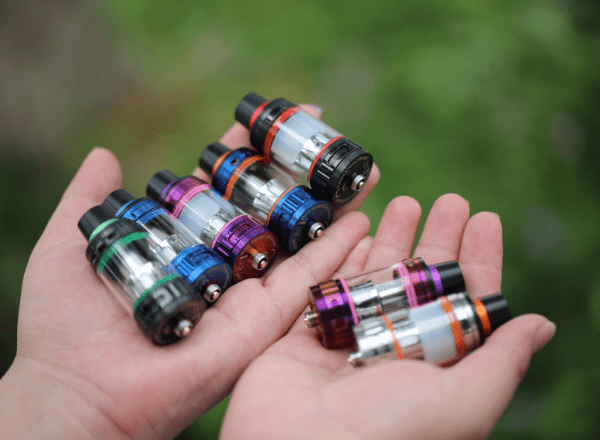 Save your life in a “good cloud” not a vaping cloud – stop smoking or vaping. Focus on exercise as a means of relieving stress and recreation, eat a balanced diet, and get your blood pressure, cholesterol, glucose and body mass index checked to be more informed about the state of your health.

No form of smoking is healthy, and the Heart and Stroke Foundation South Africa supports the new proposed law to ban electronic smoking devices in South Africa. The Foundation is aligned to the position statement put out by the World Health Organisation. Visit  www.heartfoundation.co.za or follow them Facebook @SAHeartStroke and Twitter @HeartStrokeSA