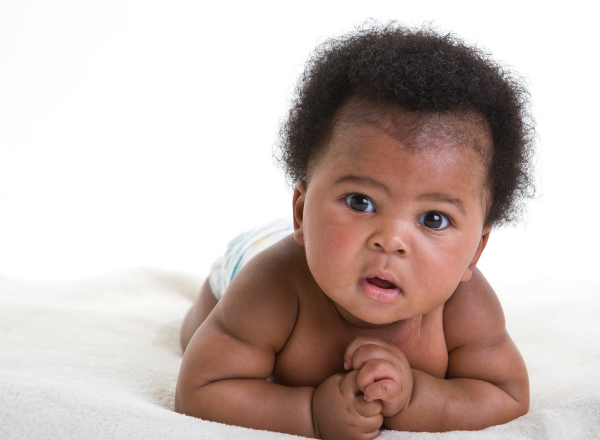 Most babies will experience a nappy or diaper rash at some point. It can make them uncomfortable and irritable and often worries parents but it can be treated, and much can be done to prevent it. These are the different types of nappy rash in babies, and their causes.

This is the most common type of diaper rash. It is caused when wet skin (from pee or poop) comes into contact with the nappy. The rash usually shows up as red and shiny over the genitals and bum area, and you may see some swelling of the skin over the bum and around the legs. This type of nappy rash – also sometimes called irritant dermatitis – usually can affect the whole area that the nappy covers but you’ll rarely find it in the skin folds between the legs.

These are often caused by a yeast infection. This baby fungal rash lives on your baby’s skin and in the intestines. It can grow rapidly in moist environments, making a diaper the ideal place for it to thrive. This rash in infants appears as tiny dots or pimples usually found in the creases and folds in the diaper area.

If left untreated you may see swelling, blisters, ulcers, large bumps or sores filled with pus. Baby fungal rashes need to be treated with topical antifungal medication in the form of a cream, ointment or powder. Your doctor would be able to prescribe the right one for your baby.

This type of nappy rash tends to arise as a result of an allergic reaction to something such as shampoos, detergents, diapers, wipes, creams, lotions, soaps and even foods that a baby may have eaten. It is harder to identify because it looks like a contact rash, but it doesn’t clear up with traditional treatment. Try to identify and remove the allergen – a good starting point is to avoid wipes that contain alcohol or fragrance as they are often the culprits. If the rash doesn’t clear up contact your doctor.

This is caused when bacteria such as staph (Staphylococcus aureus) and strep (Streptococcus) enter already open skin. Staph infections look like pus-filled blisters that rupture and form a crust. Strep infections show up as a bright red rash found in the area around the anus and genitals. Bacterial rashes can spread quickly and need to be treated with antibiotic ointment or oral antibiotics.

This is a skin condition that can be heredity or it may be triggered by a food allergy and it can appear in the nappy area, so be mistaken for nappy rash. It generally appears as red, dry, scaly patches. Certain foods, soap and fragranced wipes or creams can aggravate these rashes on babies’ bodies. The solution? Try to identify and remove the cause. Eczema creams can also be purchased from your local pharmacy.

How to treat nappy rash in babies

There are a number of ways to prevent and treat nappy rash in babies. Firstly, always wash your hands before changing your little one’s nappy, and don’t leave them in a wet diaper for longer than is necessary – poo nappies should be changed immediately. Opt for alcohol- and fragrance-free wipes and always use a good barrier cream to protect your baby’s sensitive skin. 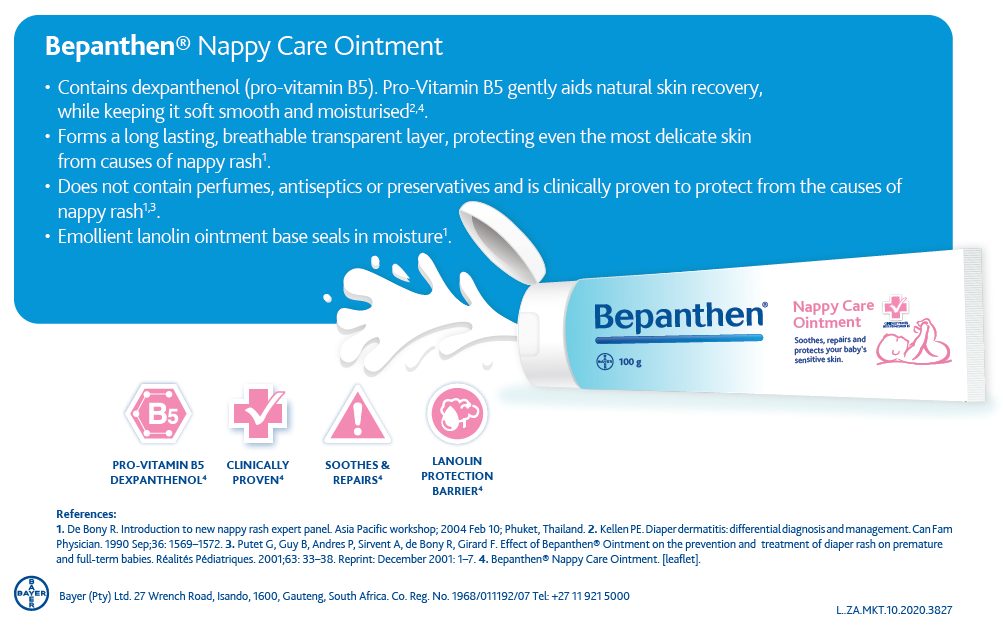 These are the superpowers you immediately get when you become a...