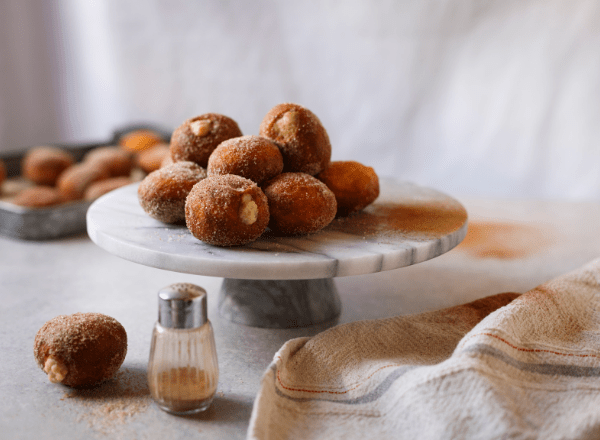 Deep-fried dough with a sweet milk tart filling – what’s not to love? These are best served still warm, but we wouldn’t say no to one served up the next day (or the day after that…).

To make the doughnuts (makes 30)

1 Bring the milk to a boil (I added a cinnamon stick and bay leaf to mine). In the meantime, whisk together the cornstarch, flour, sugar, egg yolks, vanilla and cinnamon and a little of the milk to make a creamy paste.
2 Pour the hot milk over the paste, whisking continuously then return to the heat and cook until thickened.
3 Whisk the egg whites until stiff then whisk into the still-warm filling. Allow to cool then place into a piping bag.
4 Combine the sugar and cinnamon in a bowl and set aside.
5 To make the doughnuts, knead the dough on a lightly floured surface for 5 minutes or until smooth and elastic. Roll 2 tablespoonful of dough into balls at a time and place on a baking tray lined with non-stick baking paper and set aside for 30 minutes or until risen.
6 Place the oil and a sugar thermometer in a large, deep saucepan over medium heat until temperature reaches 180°C. Cook the doughnuts, in batches, for 1 minute each side or until golden.
7 Drain on absorbent paper and immediately roll in the cinnamon sugar mixture.
8 Carefully pierce doughnuts with a knife and fill with the custard. Serve immediately.
ALSO TRY: Caramel Peppermint Ice Lolly Recipe

This recipe was developed, styled and photographed by Katelyn (Williams) Allegra for The Kate Tin. Katelyn is also the author of Chocolate and sells her range of baking chocolate here. 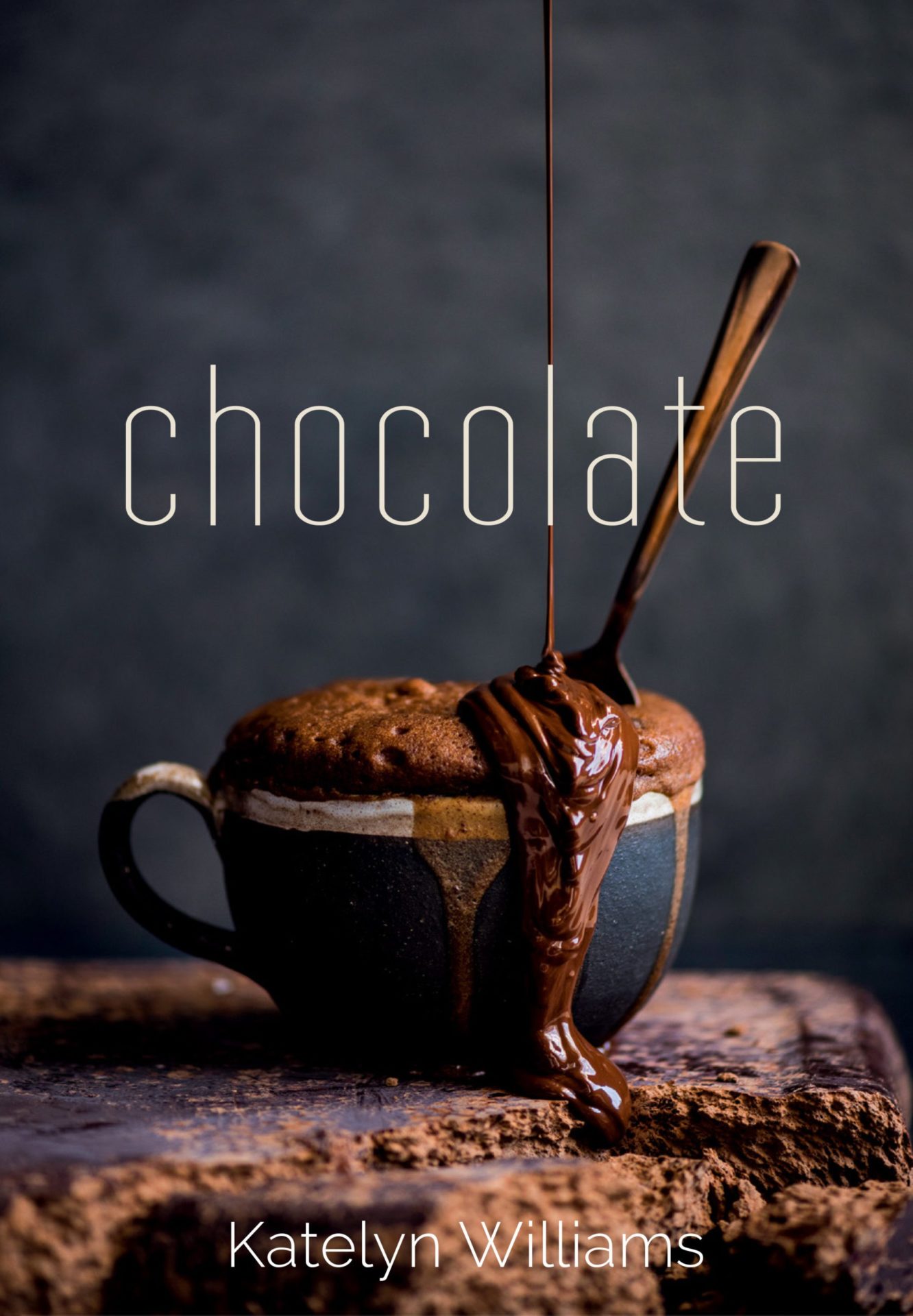 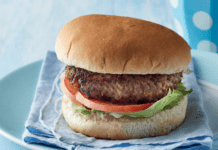 Homemade burger recipe you can make with the kids 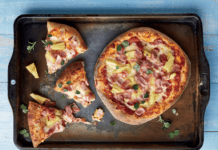 Homemade pizza recipe you can make with the kids

How to have more ‘me-time’ in your day