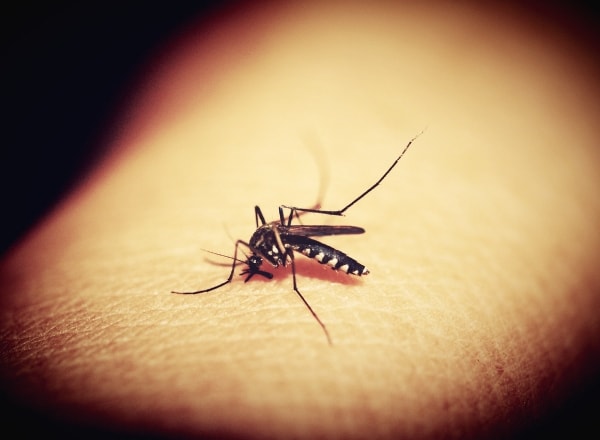 Malaria is a serious and sometimes fatal disease caused by a parasite that commonly infects a certain type of mosquito, which feeds on humans. People who get malaria are typically very sick with high fevers, shaking chills and flu-like symptoms. Although malaria can be deadly, illness and death from malaria can usually be prevented.

Luckily for us, malaria is only endemic in three provinces of South Africa: Limpopo, Mpumalanga and north KwaZulu-Natal. It becomes a health issue when we decide to vacation in areas where malaria is known to occur.

“If you are pregnant or have a child under 11kg, you are far safer not going to a malaria area at all.”

How to prevent mosquito bites

Is it safe to use repellents on my child?

Some general guidelines for application of repellents include:

Consult your local travel clinic when it comes to choosing malaria prophylaxis (preventative measures). Based on fluctuations in weather and resistance to medications, the recommendations may change from season to season.

What if I don’t want to use these products on my child?

There are some parents who maintain they would rather not use an anti-malarial and deal with it if the child becomes sick. This is a very dangerous attitude. Firstly, malaria is deadly and according to the WHO, more than two-thirds of all malaria deaths occur in the under-five age group.

Secondly, young children have a higher rate of acquiring infection associated with fever (upper respiratory tract infections, a multitude of viruses, etc.). Should your child run a fever up to one month after exiting a malaria area having not taken adequate prophylaxis, it will be necessary to expose them to painful blood tests in order to rule it out.

In the South African private sector, the most commonly prescribed anti-malarial for children is Malanil (atovaquone and proguanil). It is well tolerated, provides a high level of protection and can be used in children from 11kg and up – the dose calculated according to weight. If you are pregnant or have a child under 11kg, you are far safer not going to a malaria area at all. Why risk it?

All travellers should be alert for flu-like symptoms and fever during and up to one month after the end of their vacation. These symptoms include:

There are other subtypes of malaria that may present after a longer latent period, but they are fortunately far less deadly. Always remember, your family doctor is on call to answer questions or concerns you may have about malaria or any other travel illnesses you may be exposed to on your journeys. Safe travels!

New Year’s resolution: “All I really want is an uninterrupted night of sleep” 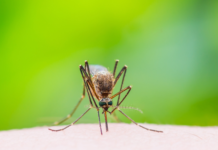 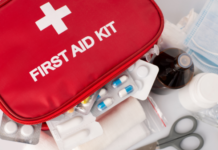 What a paediatrician keeps in his first aid box 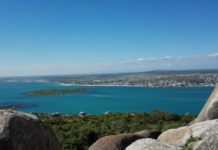 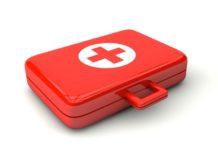 9 fundamentals for your medical travel kit

9 fundamentals for your medical travel kit