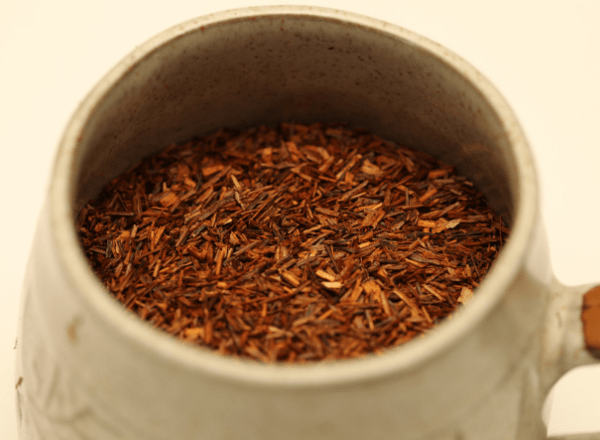 In the battle against coughs and sniffles this winter season, a third of South Africans cited Rooibos tea among their top three colds and flu-fighting strategies. This was revealed in a national survey conducted by a leading health firm specialising in colds and flu remedies.

According to the survey which polled almost 2 000 respondents, South Africans’ first reaction to a cold is to:

Can drinking Rooibos really help you get over your cold quicker?

Scientists seem to think so. Studies suggest that it has potent antioxidant, antiviral and immunomodulating effects, which enhance the body’s natural defence system. Rooibos is packed with polyphenols, which are micronutrients with antioxidant activity.

Polyphenols act as scavengers of free radicals throughout the body, which are detrimental by-products of cell metabolism that can cause a host of ailments. Aspalatin and nothafagin are two vital antioxidants found in Rooibos tea, making it a great beverage to boost immunity, while protecting the body against all types of diseases.

Adele du Toit, spokesperson for the SA Rooibos Council, says there is also plenty of anecdotal evidence which suggests that drinking Rooibos daily could help stave off the common cold. “The fact that a third of respondents polled swear by it, makes for a compelling argument.”

Avoid caffeine if you have a cold or flu

Another factor to keep in mind when you do have a cold or flu, is to load up on caffeine-free liquids to stay hydrated. Du Toit notes that caffeinated drinks, such as coffee, black and green tea and energy drinks, should be avoided since caffeine is a diuretic, which can deplete your body of fluid. Don’t drink a hot toddy either, since alcohol is equally dehydrating. To keep your fluid levels balanced, rather opt for water, an electrolyte drink or Rooibos, which is 100% caffeine free.

“Remaining properly hydrated when ill will help replace lost fluids from sweating (if you have a fever) and a raised metabolism as your body increases its internal level of activity to battle the infection. Look out for signs of dehydration, such as thirst, dry lips and skin, headaches, lethargy and decreased urination,” she says.

Sore throats and other aches and pains that are characteristic of colds and flu could also benefit from Rooibos tea, which will keep your throat moist and help to reduce irritation. Furthermore, Rooibos has a calming effect on the body could also help to alleviate tension and thus promote better sleep, which is essential to get over a cold.

A cup strong Rooibos
1 tsp. lemon
1 tsp. honey
½ tsp. preferably fresh ginger (try a full tsp. if it’s not too strong for you)
A pinch of cayenne pepper

Pour boiling water into a cup or mug, add one Rooibos teabag and let it steep for at least 5 to 6 minutes. Add a teaspoon of lemon, honey, ginger and a pinch of cayenne pepper.

*If you prefer something cold, make your own herbal ice lollies or ice chips using the same Rooibos tea combination as above.

Ingredients for one serving

“Whether you consume it hot or cold, Rooibos tea is a smart, natural choice which is sure to comfort and elevate your mood when you’re feeling under the weather,” remarks du Toit.

Top teas for pregnancy
Pamper your pet with local flavour 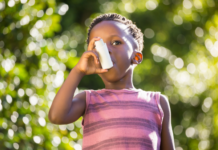 Coronavirus: caring for your child with asthma

Coronavirus… what you need to know 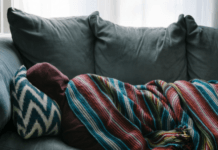 What you should know about colds & flu this winter 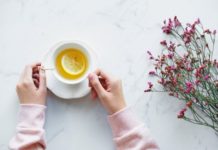