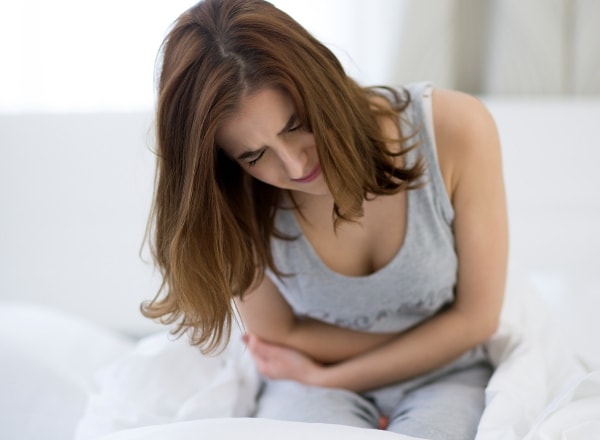 Phillippa Marossi shares her story, as she believes many women struggle with similar issues to hers and she encourages them to keep the faith when trying to fall pregnant.

I was diagnosed with polycystic ovaries a number of years ago and after a year of trying to fall pregnant and numerous rounds of medication to induce ovulation, we were referred to a fertility clinic.

My husband had low sperm motility and had to start medication for high insulin levels. In August 2015, it was discovered that I also had Stage 3 to 4 endometriosis and I was booked for a laparoscopy to remove the endometriosis. While in surgery, the gynae discovered a septum in my uterus which he removed.

The week following the op, I developed a bad bladder infection and went to the gynae for antibiotics. That day, I started vomiting and thought I was having a bad reaction to the medication. I changed antibiotics and continued vomiting. I went back to the gynae to check that there were no post-op complications.

“We claimed this miracle in our lives, as we had been told it would be quite unlikely that I’d fall pregnant naturally.”

He did a scan and a blood test and to our surprise, I was pregnant! Apparently, I had conceived a few days prior to the op and was pregnant during the surgery. My little embryo survived the op and all the medication, and I was 20 weeks pregnant.

We claimed this miracle in our lives, as we had been told it would be quite unlikely that I’d fall pregnant naturally. My husband and I hated it when people told us to “put it out of our mind” and “it will happen”. Ironically, we had done just that. We had decided to leave it until I had had the op and he’d undergone a follow-up sperm test after two months.

I hope my story inspires some hopeful mommies-to-be to keep their faith, as miracles really do happen!

The right to conceive