Home Articles Is there a link between breast cancer and your deodorant? 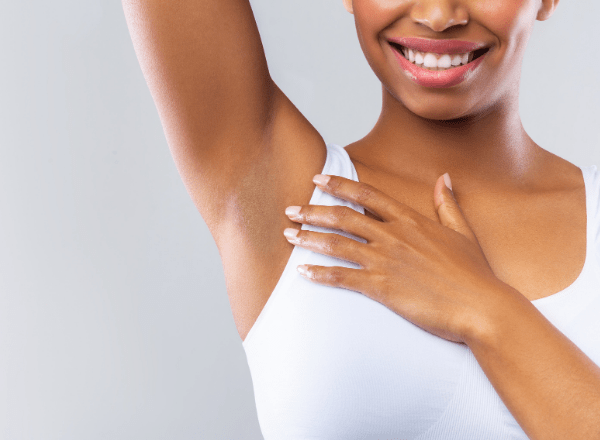 Breast cancer statistics are shocking, and most of us know someone who has been affected by this dreaded disease. During Breast Cancer Awareness month, we must ask ourselves what more we can do to avoid this awful and far too common disease.

Something that is rising to the forefront of people’s minds is whether or not deodorant has a role to play here. Can your deodorant be affecting your body and encouraging the growth of cancerous cells?

The following article taken from the Breast Cancer UK website provides some insight as to why aluminium in the form of aluminium salts should not be included in beauty products, in particular deodorant.

Why is aluminium used in antiperspirant?

Aluminium compounds act by blocking sweat ducts under the arm. This prevents sweat from escaping onto the skin surface and reduces the moist environment in which odour-causing bacteria multiply. Antiperspirants are a specific type of deodorant. Other types of deodorants may contain perfume to mask the smell and antimicrobial agents to inhibit bacterial growth, as it’s the bacteria on the skin’s surface that generates the smell from sweat.

ALSO READ: Here’s how to do a breast self-examination properly

Aluminium has been shown to be absorbed through intact skin from application of antiperspirant under the arm. When skin is damaged, for example during shaving, six-fold more aluminium can be absorbed.

The European Union, or EU, has published a statement of caution that antiperspirant should not be applied to damaged or irritated skin, yet it is common to shave the underarm area before applying antiperspirant.

Aluminium has been measured in several human breast structures, including breast tissue and breast cysts, at higher levels than is present in blood. 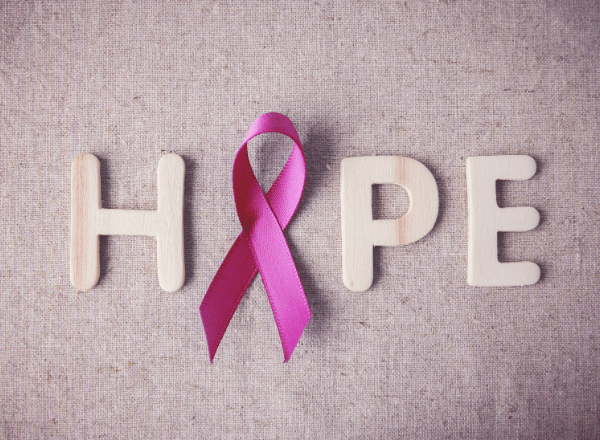 What is the evidence aluminium salts are linked to breast cancer?

While no studies have demonstrated a direct causal link between breast cancer and aluminium, recent opinion has questioned the ascribed safety of using aluminium salts in underarm cosmetics.

Lifetime exposure to oestrogen is an established risk factor for breast cancer and aluminium chloride and aluminium chlorohydrate have been shown to act as metalloestrogens, capable of interfering with oestrogen action and under certain conditions stimulating responses associated with natural oestrogen.

A recent in vitro study found long-term exposure to aluminium chloride at environmentally relevant concentrations could cause mammary cells to become cancerous and capable of forming tumours.

A systematic review which aimed to estimate risk of deodorant/antiperspirant use for breast cancer concluded that although there was no evidence of risk, insufficient studies had been undertaken to obtain reliable results. A study published recently, which examined self-reported underarm cosmetic product use and breast cancer diagnosis, did find an association between long-term use of underarm cosmetics and an increase in breast cancer risk.

Furthermore, underarm cosmetic use was associated with higher concentrations of aluminium chloride in breast tissue. More recent is needed to confirm both these associations.

The EU position on aluminium in antiperspirants

In 2014 the EU’s Scientific Committee on Consumer Safety (SCCS) assessed aluminium in antiperspirants and found there was no indication that these increase the risk of cancer, but acknowledged there were significant gaps in scientific data which impeded risk assessment.

Risk assessments by other European agencies suggest aluminium in cosmetic products is not considered safe. The SCCS has revised its assessment and the opinion was published in October, 2017.

Scientific evidence linking the use of underarm antiperspirants to breast cancer is inconclusive. However, as the above shows there is clearly some research that suggests the need for a precautionary approach to be taken. If you have concerns about aluminium salts in antiperspirants but still want to use a deodorant, look out for products that are “aluminium-free”. Remember to ensure these products are “paraben-free” also.

We would like to thank Professor Philippa Darbre, School of Biological Sciences, University of Reading for her input and assistance in putting together this information. The original version of the article with references can be found on here.