Home Articles Is it okay to let our kids drink alcohol or are we...

Raising a teenager in South Africa is no walk in the park. As a parent, many worries are keeping you up at night: are your kids safe, do they have sensible friends, are they responsible when you aren’t around? You have to put their well-being first, but you can’t “baby” your child forever. At some point, they’re going to drink alcohol, and you might wonder whether it’s better to let them drink under your roof instead of behind your back.

A big misconception about demystifying alcohol for teenagers is that allowing them to drink at home will make them less likely to experiment without your knowledge. However, according to Sandra Pretorius, director of Sanca Horizon Alcohol and Drug Centre: “Having alcohol at home isn’t going to prevent children from drinking with their peers where no supervision is available. And, of course, rewarding children with booze for excelling at school – something that 42% of parents in the UK sample group admitted to doing– is another no-no”.

You also need to keep the law in mind here. As Mona-Lisa Snyman, a legal professional at LAW FOR ALL points out: “We have to keep our kids’ best interest at heart. Not only is underage drinking in South Africa illegal, but The National Liquor Act (2003) says that no one may supply liquor to minors.” There is one exception: parents may occasionally allow their child to drink a small amount of alcohol, but it must be done under their supervision.

According to Snyman each province also has its regulations, and in most places in the country, kids are only allowed to drink a small amount of alcohol for religious purposes. “You sometimes hear stories about kids that were drinking at a Sweet 16, this is a big no-no!” warns Snyman.

It’s also important to remember that no one may sell alcohol to a minor, and a seller must make a reasonable effort to determine if the person buying booze is over 18. Children are also not allowed to lie about their age or try to persuade someone else to buy alcohol for them.

“Everyone needs a break from child-related challenges to stay sane.”

The law is strict when it comes to alcohol, and anyone who doesn’t comply with these rules and regulations can be fined up to R1 000 000 or face up to 5 years behind bars.

I know my child is experimenting with alcohol, but just how worried should I be? How bad is underage drinking in South Africa? 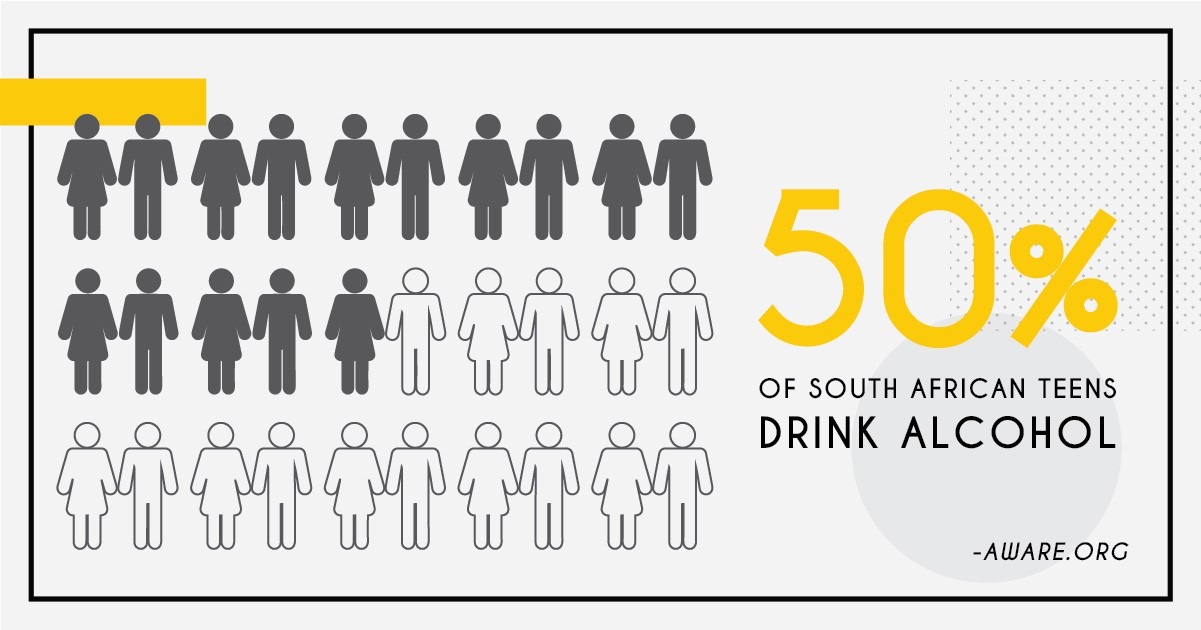 What are the reasons for teenagers drinking alcohol?

Because you are dealing with your day-to-day life and duties as a parent, you might lose sight of the fact that your son or daughter is grappling with many personal issues and pressures, especially if your communication isn’t the best. Here are some of the most prominent reasons: 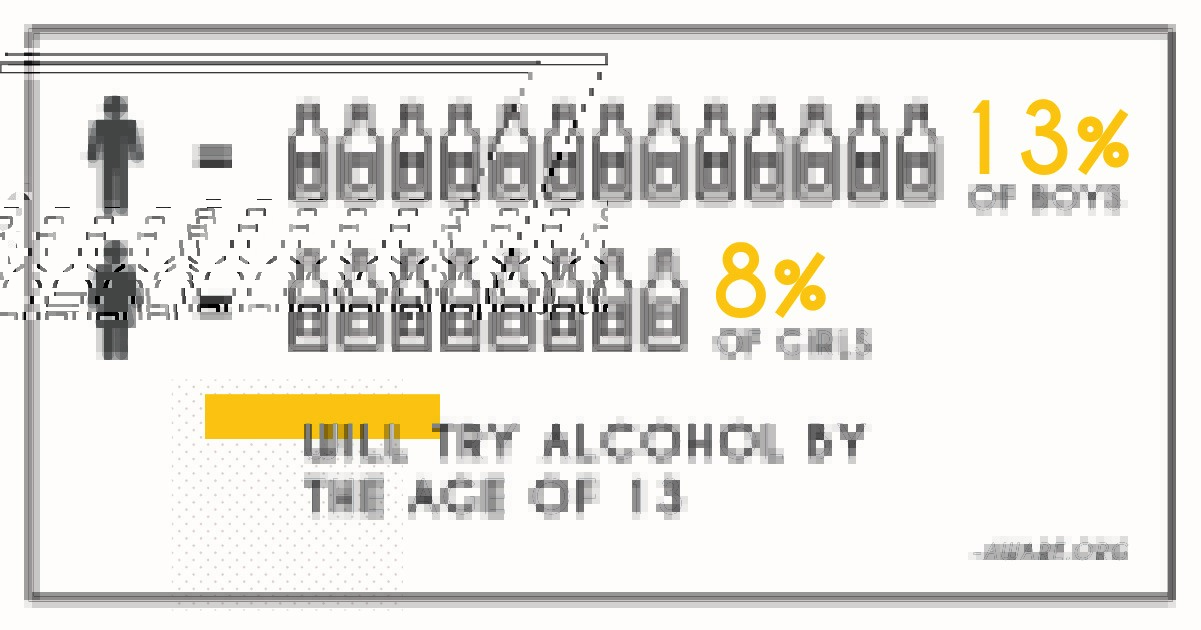 What are the effects of alcohol on teenagers?

Continuous abuse of alcohol can have serious consequences for minors… we’re talking about more than just a hangover.

The effects of abusing alcohol include:

Are there any signs of alcoholism you can look out for?

While teenagers certainly act erratically and become moody from time to time (remember, they have a lot to figure out), there are some red flags – especially if more than one happens often – that should prompt you to intervene:

As a parent, you should look out for:

Open a bottle of communication and support, instead.

It’s always best to foster a home environment in which your children feel like they can talk to you about things and not be judged or disproportionately punished. If they feel supported and loved, they will turn to you instead of a bottle of booze for help.

If you need additional help, you can reach out to the following:

Postnatal depression: Men get it too
Supporting bereaved parents through stillbirth & pregnancy loss 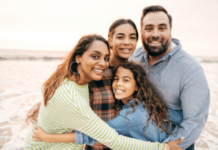 How to build a better relationship with your teen 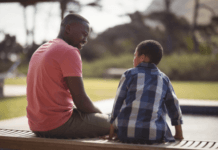 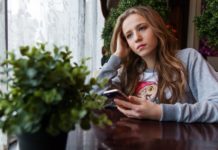 Helping your teen to have a positive body image