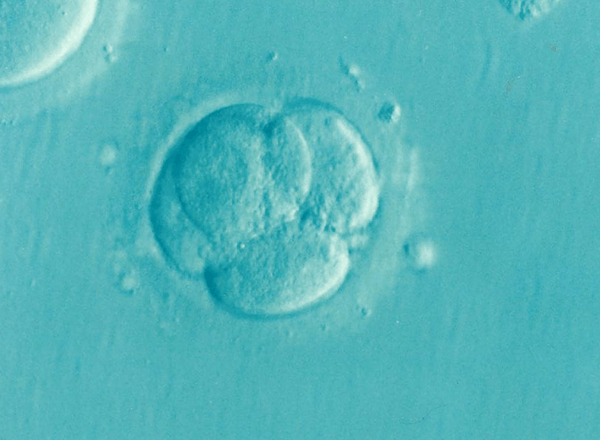 Rodriguez (2014) says that while men may only need a couple of tests to determine the cause of their infertility, women often need several due to the many factors that could contribute to their infertility.
Some of the most common include:

According to the USA’s National Center for Chronic Disease Prevention and Health Promotion (2017), PCOS is the leading cause of infertility in women. In fact, Stephanie Watson, a writer at healthline.com (2015), says that up to 26.7% of women of childbearing age could have PCOS – and up to 70% of them may not even know about it.  PCOS isn’t a straightforward condition either, says Watson (2015). It’s called a syndrome because it usually consists of at least two of the following symptoms:

Barton-Schuster (2014) says that not ovulating is usually caused by a hormonal imbalance that can be aggravated by:

Babycentre.co.uk (2013) says that ovulation-stimulating drugs and in-vitro fertilisation can be used to help induce a pregnancy in PCOS sufferers. For a natural approach, Rodriguez (2010) recommends fertility cleansing, herbs and a fertility diet. Read her Natural Guide for Menstrual Health here.

Mayo Clinic (2018) explains that endometriosis is an “often painful disorder in which tissue that normally lines the inside of your uterus – the endometrium – grows outside your uterus”. Just like the lining of the uterus, this tissue thickens and sheds with every menstrual cycle. But, with nowhere to go, it gets trapped and can develop scar tissue and adhesions. Common symptoms include:

Barton-Schuster (2014) explains that the fallopian tubes are “the pathways in which the ova travel from the ovaries … into the uterus”, and blockages affect as many as 25% of female infertility cases. Rodriguez (2014) says blocked tubes can be caused by sexually transmitted diseases, endometriosis, a history of abdominal surgery, or a previous ectopic pregnancy. Fertility treatments include minimally invasive surgery to unblock the tubes, in-vitro fertilisation, or natural approaches like diet, herbal supplementation, and alternative therapies. Get her insight here.

RELATED ARTICLE: The common issues of infertility in men and how to treat them

“You’re pregnant!” – the best words an endometriosis mom can hear

Infections left me infertile… or so I thought!