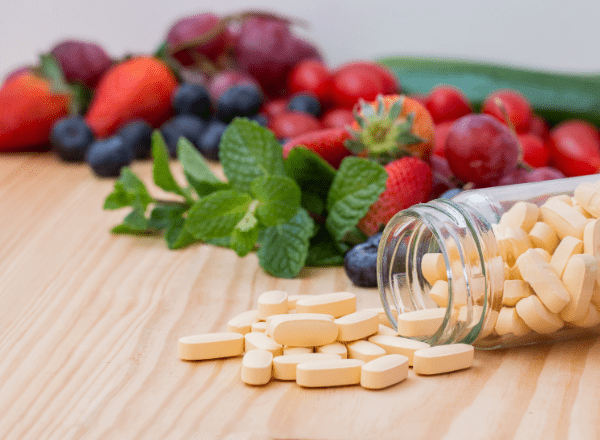 In a national survey conducted by Pharma Dynamics – a responsible provider of colds and flu medication – more than 80% of South African doctors said patients pressurise them into prescribing antibiotics.

Despite numerous public health campaigns aimed at reducing unnecessary prescriptions for antibiotics, these medications continue to be prescribed at startlingly high rates and is set to surge again this winter as we enter the colds and flu season. Annemarie Blackmore, Antimicrobial Product Manager at Pharma Dynamics says every time a doctor prescribes, or a patient demands, an antibiotic purely based on symptoms, rather than a fool-proof diagnostic test, the spread of antibiotic resistance increases.

“One of the biggest culprits in the rapid spread of antimicrobial resistance (AMR) is the incorrect use of antibiotics. Some patients start off by taking their antibiotics as prescribed, but as symptoms abate, they discontinue use halfway through the course, which leads to resistance. In some instances, antibiotics are also shared among family members, without them realising the implications.

“If not used responsibly today, ABR might, in the not so distant future, render many antibiotics null and void.”

“In winter, more people are likely to suffer from colds and flu. Unfortunately, many patients still erroneously believe that taking antibiotics is the right course of treatment for the common cold, but don’t realise that antibiotics have been designed to fight bacterial and not viral infections. The common cold is a viral, infectious disease caused by more than 200 strains, of which rhinoviruses are the most common. Even though many of the symptoms might be the same, such as coughing, sneezing, fever and inflammation, bacteria and viruses are inherently two distinct organisms and therefore respond differently to medications.

“If you’re feeling grim this winter and think you can benefit from an antibiotic, the best way to determine the origin of an upper respiratory infection is to have a blood, urine or culture test of the sputum/phlegm tissue done to identify whether it is caused by bacteria or a virus.

“If you have been diagnosed with strep throat, tuberculosis or whooping cough, then antibiotics is the right course of action, while the common cold, flu and sore throat won’t require antibiotics. Most colds and flu go away on their own after a few days of rest and adequate fluid intake, and there are plenty of over-the-counter medications that can be taken to relieve symptoms instead of resorting to antibiotics as a first-line treatment option,” assures Blackmore.

She further emphasises that antibiotic resistance impacts everyone and that at some point you or a loved one may be affected.

“Doctors and pharmacists too have an important role to play. Be sure to make ABR a talking point in your consulting rooms and pharmacies this winter. Use the opportunity you have when consulting with a patient about the threat of ABR and the correct use of antibiotics. Also consider contacting your local school(s) to address parents and caregivers about antibiotics at a teacher/parent evening.

“Antibiotics are a precious resource and need to be treated as such. If not used responsibly today, ABR might, in the not so distant future, render many antibiotics null and void. Infections such as TB and septicaemia – the scourge of earlier centuries – are once again killing people at alarming rates. Antibiotics need to be used as a last resort or else there will be nothing left in our armoury to fight communicable diseases,” she concludes. 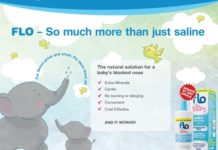 Which nasal spray should I use to keep my baby’s nose clear? 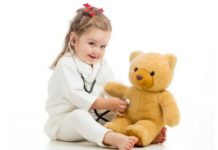 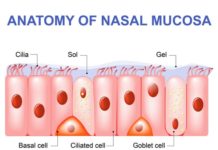 The vital role of mucus and phlegm in your body

How to tell your children you are getting divorced