Angie Bothma was 25 when she gave birth to her first child. She shares her story of her pregnancy, week-long labour and induction.

My husband and I spent two years trying to get pregnant and then three months after we moved, I was expecting. We were over the moon and counted down each day until our baby was due to arrive. We wished for a little boy and were thrilled when the scans and sonar showed it was a boy. Close to my due date, my parents took two weeks’ leave and came to visit.

My due date came and went and I was about 42 weeks when I was admitted to the hospital for an induction in the form of a pill. Most women go into labour after taking two or three pills, but I was given 12 and still, our baby was still reluctant to make his debut. I was in severe pain and they finally put me on an induction drip. By then I had been bed-ridden and in labour for a week. That Wednesday morning, the 8th of July, I called my husband and told him that I was booked for a C-section. He couldn’t be there with me so it was a very emotional morning. I was happy, but also very afraid since I did not know what to expect. There were lonely moments while I waited, praying that everything would be okay!

“Most women go into labour after taking two or three pills, but I was given 12 and still our baby was still reluctant to make his debut.”

The next moment I was in theatre and then I heard his cry for the first time. I was so relieved, but I didn’t even have tears to cry; my tears had dried up after a whole week of pain and crying. They quickly showed him to me and then took him away for testing. After half an hour, I was with him and everyone who came to meet him cried tears of joy. Once everyone left, I was alone with my baby boy, who weighed 3.68kg. The way he looked at me that first time was priceless; it was as if he just knew I was his mother. I thank God every day for my healthy and beautiful miracle baby.

Thinking about choosing a midwife? These moms share their experiences 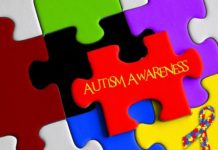 Autism is just the correct spelling for awesome! 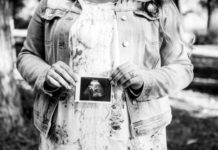 Never give up hope 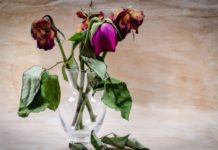 A story of loss & hope 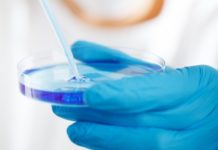 Counting your chickens before they hatch 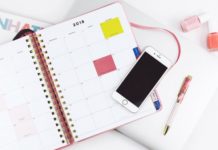