BabyYumYum.co.za
Home Articles Parenting I chose to have a child with a married man & now... 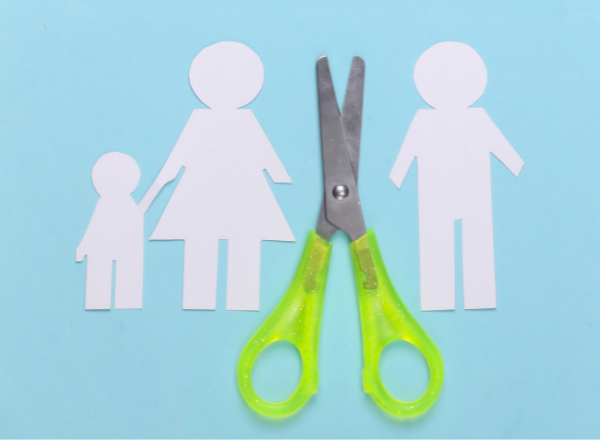 I wasn’t attracted to Tom when I first met him. I’d just started working at the investment company where he was (and still is) one of the directors when I was introduced to him. Although he wasn’t what I’d call ‘my type’, he was charming and funny, and I was flattered by the attention.

He didn’t try to hide the fact that he was married – in fact, there was a picture of his wife and their four teenage children in his office – so I can’t claim I didn’t know what I was getting myself into.

Did I feel bad about flirting with a married man? No, not really. I imagined he had a loveless marriage and was only staying with his wife ‘for the kids’, a theory he never confirmed… or denied.

Our first one-on-one date was drinks after work one night and by the time we asked the waiter for the bill, I was already mostly in love with Tom. In the early days of our relationship, I thought it was odd when he’d get up from the dinner table to answer a call from his wife, but he acted like it was completely normal and never tried to hide who he was talking to. And that’s how things carried on for well over a year.

Tom would spend nights at my flat – generally on a Thursday – and we’d see each other every day at work. Occasionally he’d come with me to a friend’s braai or birthday party over the weekends but I never went to his house, for obvious reasons.

I assumed he no longer shared a bed with his wife but I never had the guts to ask, and it’s certainly not information he volunteered. Ours was what I’d call a ‘normal’ relationship, except for the fact that he had a wife and four kids that we pretty much never talked about.

One night, after a couple glasses of wine, I asked him where his wife thought he was. He simply said, ‘She knows where I am, and who I’m with’. He seemed surprised, and a little irritated, that I’d asked so I never asked again. If Tom was okay with our situation – and his wife knew and seemingly didn’t mind either – then why should it bother me?

Tom didn’t seem shocked when I told him that I wanted to have a baby. I had just turned 30, we loved each other and it seemed like the logical next step. He smiled, said he was excited and that we could start trying – and I was pregnant within a matter of months.

He came along to all my scans and was genuinely thrilled that we were expecting a little girl. I finally saw the life I’d always imagined for myself falling into place: a great relationship, a baby and a career I enjoyed. 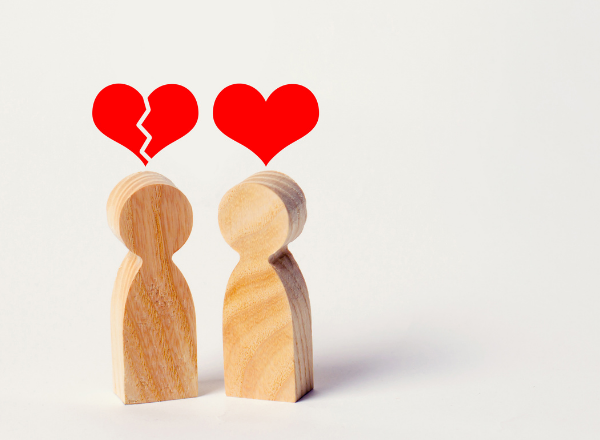 I assumed that he would leave his wife when our daughter was born – that we would suddenly become his ‘main’ family – but he didn’t. And I felt like ‘asking’ him to would make me seem desperate. So things just carried on how they’d been before: him still living with his wife but staying over with me on a Thursday night.

He’s a great dad who is financially and emotionally available to both me and our daughter and he has never missed a birthday party or family get together… but he’s still with his wife and hasn’t once indicated that this will change in the future. So, most of the time, I’m at home looking after our daughter alone and wondering how I ended up in this complicated situation.

I’m now almost 34 years old and I desperately want another baby. Tom has said he’d love for us to add to our family but can I really go ahead with having another child with a man who has no plans to leave his wife?

I’m not sure if I’m being unreasonable by wanting more from our relationship. I knew what I was getting myself into when Tom and I started dating, and he never made false promises. But I know now that he’ll never leave his family and I’ll always be his side piece.

Of course I’ve considered leaving him – and my job, obviously – but I’ve already invested more than four years of my life in this relationship and I can’t just walk away from it now, can I? 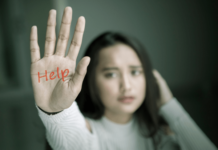 Red flags to watch out for: signs you may be in a relationship with someone abusive 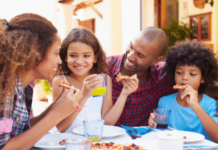 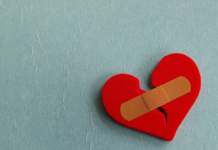 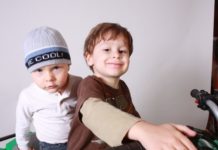 How to deal with sibling rivalry

5 top education trends for the next three to five years