Home Articles How much alcohol is safe to drink during pregnancy? 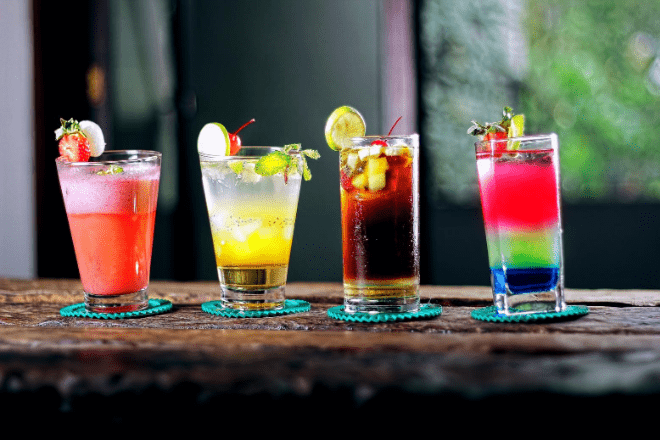 It’s a question that’s asked all the time: how much alcohol is safe to drink during pregnancy? Globally, Fetal Alcohol Spectrum Disorder (the term used to describe all developmental abnormalities caused by alcohol consumption during pregnancy) is the most common form of mental and intellectual disability, and is 30 to 50 times more prevalent than the next most common disability, which is Down Syndrome.

According to the World Health Organization, South Africa has the 7th highest per capita reported rate of alcohol consumption in the world. And while the worldwide rate of FASD sits at 1,5%, in South Africa the prevalence rate ranges between 2,7% and up to 28% in some communities.

So exactly how much alcohol is safe to drink during pregnancy?

According to the Foundation for Fetal Alcohol Research (FARR), the answer is none. Because alcohol is metabolised differently by everyone – affected by body weight, gender, and general health, among other factors – some people might feel tipsy after just a few sips of alcohol, while others are able to tolerate more. When a woman is pregnant, her body’s ability to metabolise alcohol also changes, which is compounded by how susceptible the fetus’s nervous system is to the harmful effects of alcohol, as well as the inability of the immature fetal liver to metabolise alcohol.