BabyYumYum.co.za
Home Articles Planning A Baby How do I know when I am ovulating? 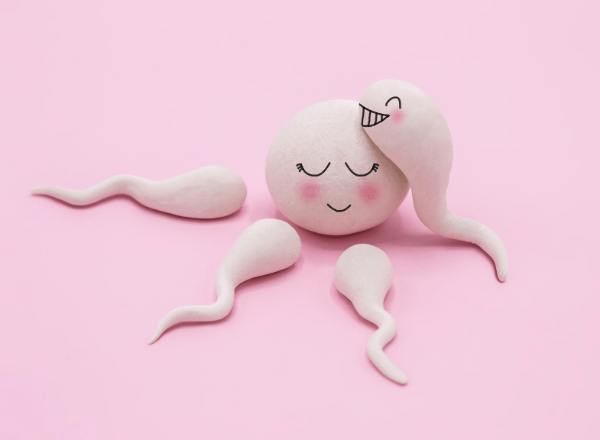 According to fertility clinic Medfem, the best chance of conceiving is to have intercourse in the two to three days preceding ovulation and including the day of ovulation. Once ovulation has occurred the probability of pregnancy declines rapidly, and within 12 to 24 hours you won’t be able to get pregnant during that cycle. If a woman has sex on any of these three days, she has a 15-25% chance of becoming pregnant.

How to track your ovulation

Work out the average length of your menstrual cycle. Day one is the first day of the menstrual period and the last day is the day before the next period begins.

Ovulation happens about two weeks before the next expected period, so if your average menstrual cycle is 28 days, you should ovulate around day 14.

ALSO READ: How to increase your chances of conceiving naturally

Depending on the length of your cycle, your most fertile days vary:

How do I know when I’m ovulating?

If you’re trying to conceive, it’s useful to observe and chart your fertility signs, so you know when you’re ovulating.

How to work out when ovulation is about to happen:

This can help you work out your own pattern of ovulation. However, because at that stage ovulation has already passed, it does not help you pinpoint the fertile window but may guide you for the following month. 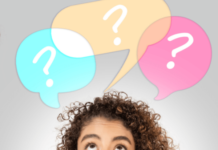 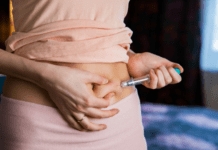 What it’s like to be an egg donor in South Africa: “I donated my eggs to help a woman start a family”