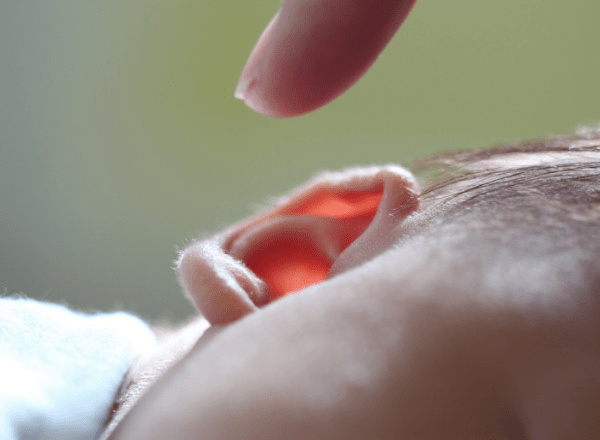 It is a well-known fact that the relationship between hearing and speech development is critical in the early years of a child’s life. Hearing has been known to develop as early as the second trimester in utero. Children learn to use language by imitating sounds and listening to the speech of those around them. Therefore, any kind of hearing impairment in children can be detrimental to speech and language development.

The earlier hearing loss occurs in a child’s life, the more serious the effects on the child’s development. Similarly, the earlier the problem is identified and intervention begun, the less serious the ultimate impact. The effect of hearing loss on speech and language development does depend on the severity of the loss. When an impairment prevents a child from hearing sound consistently, the child’s ability to learn language may be hindered in the following ways:

Children with a hearing loss struggle to hear soft or quiet speech sounds, for example “sh”, “f”, “k”, “t”, “s” and therefore may not use these sounds correctly or at all, while communicating. This is the reason why a hearing-impaired child’s speech may be difficult to understand.

Children with a hearing loss may not hear their own voice when they speak. They may speak too loudly or not loud enough. They may also have a speaking pitch that is too high or may sound like they are mumbling.

“The most important thing you can do is to have your child’s hearing tested by an audiologist.”

Children with hearing loss develop vocabulary slower than children with normal hearing. The gap in vocabulary between children with normal hearing and those with hearing loss does widen with age; however, this can be minimised with appropriate intervention. They may also struggle to comprehend words with multiple meanings, proper use of tenses and more complex sentence structure. Hearing-impaired children are more likely to use short, simple sentences to communicate.

Children with hearing loss are more likely to struggle with reading and maths.

Communication difficulties can often lead to social isolation and poor self-esteem among other children.

What can I do?

As the parent or primary caregiver, you know your child better than anyone else and will likely be the first to notice their developmental milestones.

There are several signs that may indicate whether your child has a hearing loss. If your baby or child does not appear to have reached one or more of these developmental milestones at the age indicated, talk to your family doctor or audiologist about having their hearing tested.

Children with a hearing loss who have intervention or therapy early may be able to develop language on a par with their hearing friends. The most important thing you can do is to have your child’s hearing tested by an audiologist. He or she can discuss the best way to treat your child’s hearing loss, which may include medical treatment, hearing aids, or speech and language therapy

Otitis media – clearing the issue on ear infections
How do I know if my baby has an eyesight problem? 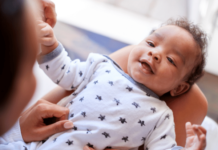 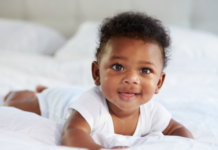 Why tummy time is so important for babies 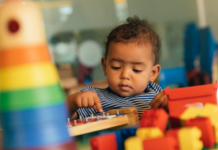 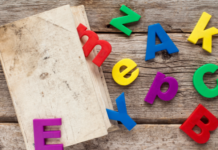 Encouraging language development in children at every age