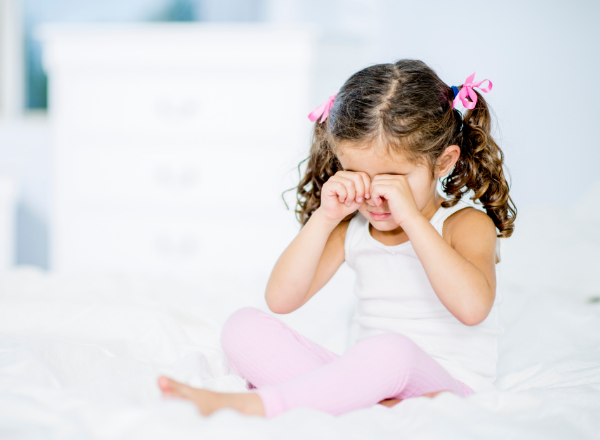 Eye allergies are surprisingly common in children in South Africa and, unfortunately, this phenomenon appears to be on the increase. Some children will experience eye allergies as infants and young children but outgrow it as adults, while others will continue to battle with it right into adulthood.

Why do children suffer from eye allergies?

If one of the child’s biological parents suffers from some form of allergy, there’s a 40% to 50% chance that the child will have some sort of allergy as well. That probability jumps to 75% to 80% when both biological parents have allergies. An allergy describes the “over excited” way in which the body reacts to something in the environment which it sees as foreign. This foreign substance is called an allergen.

Outdoor allergens include pollens, diesel exhaust and petrol fumes, while indoor culprits encompass pet dander, dust mites, mould, and cigarette smoke. A child can come into contact with an allergen by touching it, breathing it in or eating it and the body sees the allergen as foreign.

ALSO READ: The causes & treatment of a lazy eye in children

In a child with allergies, the body mistakenly identifies the foreign object as a serious threat, which in turn triggers a cascade of immune mediated enzymes and chemicals to be released into the body to fight off this intruder. This overzealous reaction can cause a range of symptoms, from having mildly itchy eyes to chronic scarring with resultant loss of vision.

Symptoms may only occur during certain seasons such as spring when flowers start to blossom or may be present throughout the year due to continual exposure to something like house dust mites. 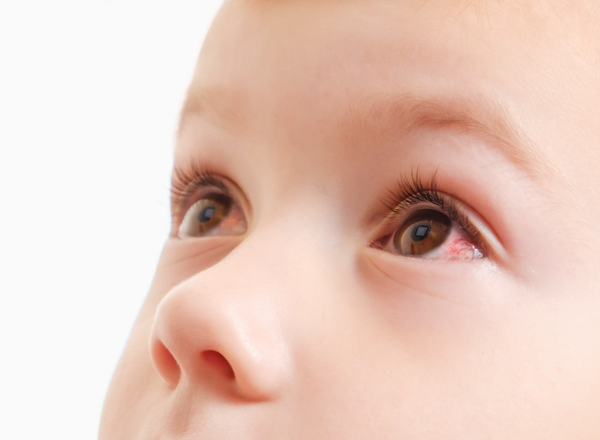 Symptoms that are NOT caused by allergies

It’s important to note is that eye allergies do not cause the following symptoms:

Should any of these symptoms occur, medical attention should be sought immediately!

YOU MIGHT LIKE: The effect that photoshopping and social media are having on your child’s self esteem (and yours!)

Treatment and management of eye allergies in children

Once a diagnosis of allergic eye disease has been made by your eye specialist, there are a variety of management protocols that can be followed. The simplest of these is to avoid the possible triggers. Many allergens that cause eye allergies are difficult to identify, but there are a few general procedures that can be helpful:

DON’T MISS: Foods to eat and avoid when you have your period or during PMS

Why correct diagnosis of eye allergies in children is important

Eye allergies can cause great discomfort and in rare cases, even vision loss. But with the correct diagnosis and treatment, the condition can be well controlled. It is always recommended to see an eye specialist for the best possible advice.

This article originated on www.kidseyes.co.za and was written by Dr Claire Cullen. You can read the article here.