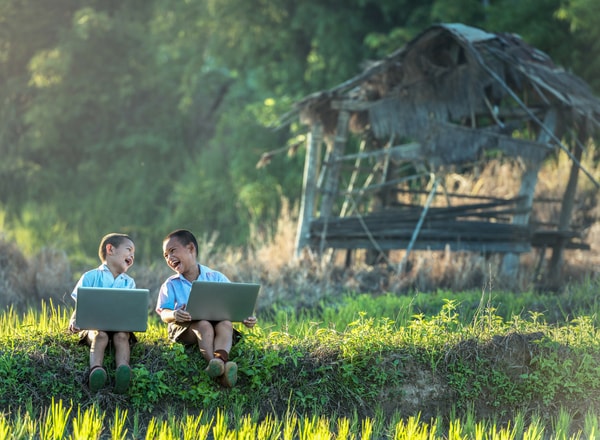 Emotional intelligence (EQ) is increasingly becoming a greater determinant of future success across all spheres of life than IQ, an expert says, adding that it is more important than ever before that EQ is nurtured from a young age.

“The introduction of social media into our lives, as well as the lives of our children, has created an environment where people are required to efficiently manage a variety of relationships simultaneously and successfully,” says Chris Van Niekerk, head at Founders Hill College, part of ADvTECH.

He says the acquisition of knowledge, while obviously important, is less critical in the current information age, and that the emphasis for success has more to do with what can be done with the knowledge at hand.

“This requires the ability to collaborate across gender divides, age gaps, cultural differences, and the like. A well-developed EQ will position a child well to positively engage 21st century challenges in adolescence and ultimately, adulthood.”

Van Niekerk says that emotional intelligence can be defined as the ability to understand our own feelings, as well as the feelings of those around us. This includes concepts of self-awareness, empathy and dealing sensitively with other people.

“Emotional intelligence can be defined as the ability to understand our own feelings, as well as the feelings of those around us.”

“In a world where we are required to manage a matrix of personal and professional relationships instantly and efficiently, the need to have a well-developed sense of self, alongside good empathetic social awareness is critical. It is widely accepted that IQ alone does not guarantee success in adulthood, in either the workplace or at home.

“Our potential, and that of our children, will only come to fruition if our cognitive abilities are enhanced, complemented and communicated through a well-developed EQ which entails sound self-awareness, as well as the awareness of the emotions of those around us.”

Van Niekerk says that a well-developed EQ can, literally, be the deciding factor for success in adulthood. “This places an exciting, but onerous burden on us as parents and educators to ensure that our children are not only well versed in the Social, Natural and Commercial Sciences, among others, but also have the emotional savvy to manage their own feelings and behaviours, while being able to understand the feelings of others.”

He advises parents who are serious about prioritising the EQ of their children to start incorporating strategies to develop it in their daily lives.

There are a few practical ways in which to do this:

“The need for emotional intelligence is introduced naturally to our children from early cognition, when they learn ‘acceptable behaviour’, learn to manipulate others, and respond to their environment to get what they need, and more often, to get what they want,” says Van Niekerk.

“The ‘how’ of introducing EQ to children is dependent on their emotional capacity, which is usually linked to their age. Six-year-olds, normatively, are able to follow basic instructions, can express their feelings, fears and problems, are reasonably self-sufficient and are able to compare themselves to their peers.

“With this specific ‘emotional skill set’ in mind, parents and teachers can get creative with exploring learning opportunities related to identifying and naming emotions, reflecting on the emotions that accompanied certain experiences during the day, as well as exploring different ways of expressing emotions.”

Van Niekerk says it is widely accepted that people with well-developed emotional intelligence do better in the workplace than those of similar IQ, but who are less proficient in areas related to “people skills”.

“This is true for the entire life cycle of our careers, from the entry point during the interviewing process, to ultimately fulfilling our professional potential later in our careers. Academic excellence is important and it matters in the workplace; however, people drive workplace processes and the degree of an individual’s success is reliant on combining these various skill sets.

“Equally, in personal relationships, a realistic and well-grounded identity, coupled with positive feelings about our concept of self, create an ideal position for us to choose and enjoy fulfilling and healthy family and social lives as adults. And the best time to start this journey to personal success, is in a child’s early years.” 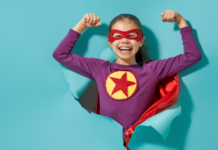 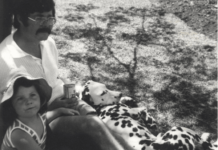 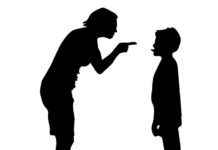 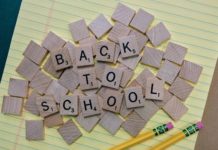 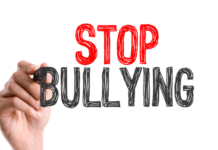 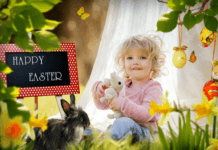 Signs your child might need to see a speech therapist or...