BabyYumYum.co.za
Home Articles Pregnancy Codeine: You could be putting your baby at risk 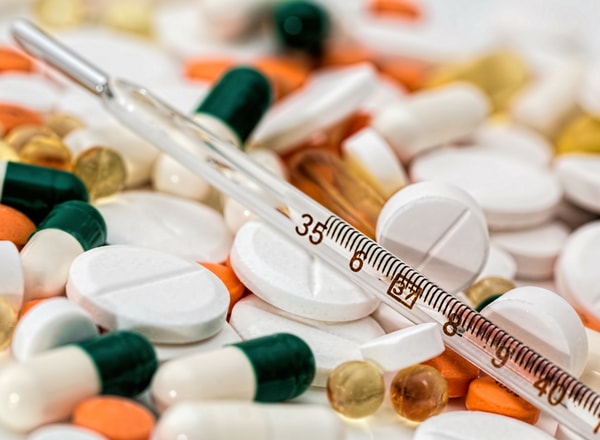 Did you know that common medications such as Myprodol, Mybulen, Benylin C and Sinutab could harm you, your unborn baby and your child? These medications have one thing in common – they all include an opioid drug called codeine, which is often compared to morphine and is used to treat mild to moderate pain.

The drug itself does not treat the pain; however, once the drug is metabolised by the body, it turns into morphine and it is this reaction that helps to treat the pain. Dr Danny Meyersfeld, founder and CEO of DNAlysis Biotechnology says, “It is important to understand how your body metabolises codeine in order to avoid experiencing overdose symptoms.”

“Opioid-based medications (codeine) are absorbed into the breast milk and can, therefore, affect the baby.”

According to the Food and Drug Administration (FDA) in the United States, side effects of codeine medication include trouble breathing, extreme drowsiness or light headedness. America has, in fact, placed a blanket ban on the use of codeine in children in order to avoid any risk. Meyersfeld adds that while the US recognises the risks of codeine, many South Africans were still ingesting the drug without fully realising the effects it could have.

“Not everybody is at risk of experiencing overdose symptoms. Only those who carry a specific
genetic variant that makes them ultra-rapid metabolisers are at risk,” Meyersfeld says, explaining further what the ultra-rapid metaboliser gene variant is and how it works. “There is an enzyme in the liver which changes codeine into morphine once ingested. This enzyme is called Cytochrome Isoenzyme or otherwise recognised as CYP2D6. Individuals with a particular genetic variation on CYP2D6 are ultra-rapid metabolisers. This means that even with the correct amount of codeine, you may experience the symptoms associated with a morphine overdose.”

Meyersfeld says that the problem arises when pregnant or breastfeeding women have this enzyme.
According to research conducted by the New Zealand Medicines and Medical Devices Safety
Authority, opioid-based medications (codeine) are absorbed into the breast milk and can,
therefore, affect the baby. Since the adult dosage of codeine is much higher than the dosage a
child should have, the child may become physically dependent on the drug and this could lead to
them experiencing withdrawal symptoms or becoming dependant on the drug itself. According to Meyersfeld, while there was a risk in some cases, patients were now empowered to ascertain whether their genetic make-up places them into a high or low-risk category.

DNAlysis Biotechnology provides medical practitioners and patients with the tools to improve and maintain health and wellness. One of the tests that is available to the public is mygeneRx, which will tell patients if they are at risk when absorbing medications such as codeine. “These results can then be used to help guide physicians when prescribing codeine-based medications to you or your child in the future,” Meyersfeld says. “The benefits of using DNA testing for such purposes are huge, with the primary benefit being to ensure that as a patient, you are taking the most suitable medication for any given condition at any given time.”

This article has been slightly edited and published with the permission of DNAlysis. 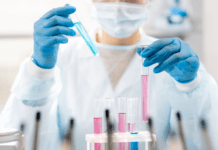 Non-Invasive Prenatal Testing (NIPT): Everything you need to know 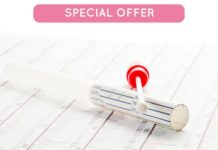 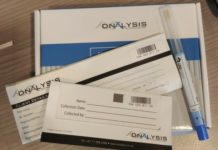 It’s in my genes 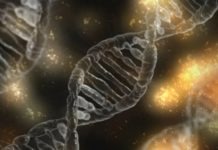