Home Influencers Parenting advice from AfroDaddy: When kids say “…but that’s not fair!” 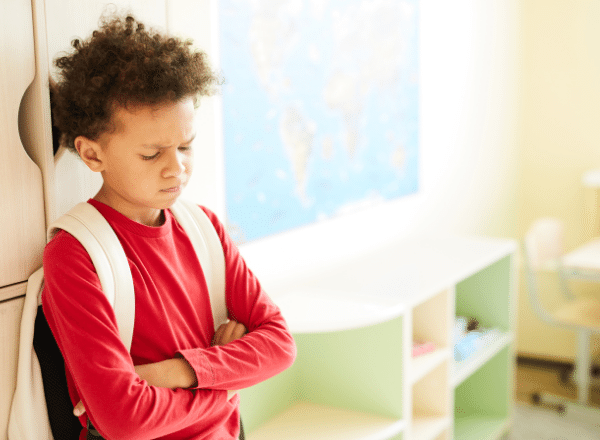 If I had to choose the most annoying thing my kids whine about, it would be when they think something isn’t fair. These people who get free food and board every single day, and who get the best education their parents’ limited budget can buy, and who have shelves of toys that they no longer play with and who now get all of my mom’s attention, think that something I’ve said isn’t “fair”?

Considering that the thing I said is usually, “No, you can’t have a second bowl of ice cream this hour”, I feel like it should be completely fair for me to tell them to go straight to hell.

Except, of course, I can’t say that, because they are kids and kids are allowed to be unreasonable. My wife tells me it has something to do with their developing brains but I’m convinced they are just milking the opportunity to get away with murder for as long as possible.

MORE PARENTING ADVICE BY AFRODADDY: Change might be inevitable but you CAN prepare for it

I am constantly amazed at how one-directional children’s concept of fairness can be. Consider how quickly they can sing “sharing is caring” when they want whatever someone else has, and how equally quickly they can ignore the rhyme when the tables are turned. What’s good for the goose is not, according to a child, good for the gander.

And it can be infuriating.

You may have found yourself wondering, as I have many times, about the point where parenting required the legal mind of a High Court judge.

“Well, Susan, you are correct in your accusation that your brother had 35 seconds extra time watching his show, but since you had an extra turn on the slide the last time we were at the park, I would consider that both parties have received an equal amount of entertainment.” 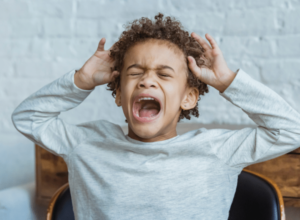 Of course, no matter how reasonably you explain the situation, the response will be: “But that’s not faaaaaiiirrr!”

So, how do we get our kids to go from being unreasonable and irresponsible to being equally aware of their rights and the rights of others?

Yup, you guessed it – lots of patience and hard work. Why is that always the answer to parenting problems? Why is the answer never “take a spa day”?

The first step must surely be to teach empathy – connecting their actions with the way it makes other people feel, by reminding them how they felt when the same thing happened to them. Unfortunately, this requires that the child has experienced the same sort of thing that they are inflicting on the other person, which isn’t always possible. I’ve considered breaking apart a toy to prove a point when one of my kids broke someone else’s toy… but that just seemed like bullying on my part. Luckily, kids are imaginative, so asking them to think about how they would feel if that thing happened to them can actually work.

The next thing you can do is to be fair to yourself. If you expect them to clean up after themselves, you need to do the same. If they should share a yummy treat, then so should you. If they should apologise after making a mistake, so should you. I guess teaching your kids to respect other people starts with you respecting them (and with them seeing you respect other people too… especially your partner).

ALSO READ: How do I tell someone they can’t hold my baby – by AfroDaddy Terence Mentor

Honestly, my problem is that none of this works immediately. It’s a slow, repetitive process – but somehow, just as you are about to take your child to a therapist because you are convinced he is a sociopath, you find that something clicks in his head that makes him able to show real empathy for another person.

But that is hopefully enough to keep you going.

What really blows my mind is that if we do a good enough job, these kids could one day become the adults that fight for the rights of other people. They could be the people that take their responsibility for our environment seriously enough to actually fight to protect it. They could be the generation that fixes so many of the social problems that seem insurmountable to us.

All that responsibility on their young shoulders? Seems fair to me. 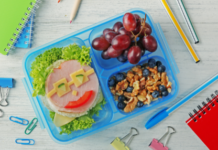 6 good reasons to read to your child