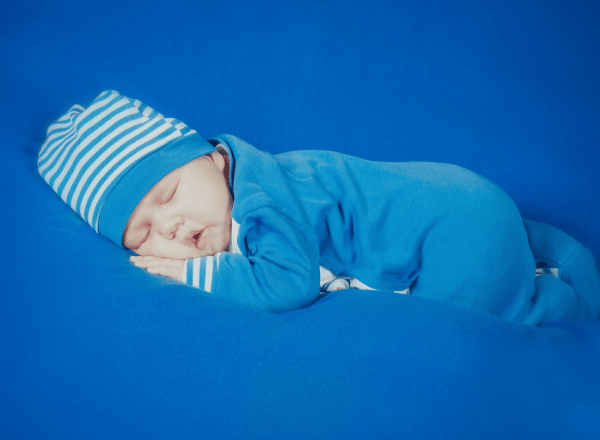 Pregnancy can be a truly exciting journey, particularly once you know the gender of your little one. This is when many of the exciting preparations begin such as decorating the nursery and choosing a name. Naming your little one is one of the first important decisions you will make as a parent. This name will be with them for the rest of their lives and plays a key role in your child’s identity.

There is no right or wrong way to choose a name for your baby. The key is to simply choose a name that you love and that will make you (and your child one day) proud. If you’re expecting a baby boy, there are a few places that you may wish to look for a little inspiration.

Sometimes the personalities of characters in certain movies can capture us. If there is a character in a certain movie with qualities that you like, you may wish to use their name.

You may choose to look at popular names for the year in which your son is born. The five most popular boys’ names for 2019 are:

“Naming your little one is one of the first important decisions you will make as a parent.”

Many people like to go the regal route and look to the British royal family for inspiration when it comes to naming their babies. The royal family select names that are strong, classic and elegant. The most popular royal names for boys are as follows:

Prince Harry and Meghan Markle have recently made headlines with the birth of their son, Archie Harrison Mountbatten-Windsor. While the name is most certainly not one of the traditional “go-to” British boy’s names, public opinion seems to be relatively positive! With the release of the new Netflix series, Riverdale, along with Meghan and Prince Harry’s choice of name, the Internet is clearly experiencing comic book fever!

Netflix Canada has since tweeted: “Archie, Earl of Riverdale”

Naming a baby is most certainly one of life’s biggest and most exciting decisions, and while scanning a name dictionary may work for some, others seek inspiration from other areas. There are countless places where inspiration can be found and these are only but a few! 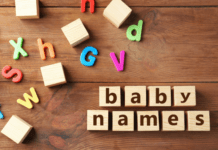 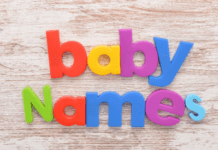 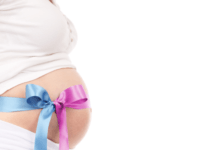 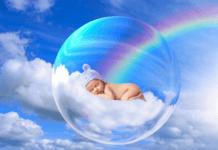