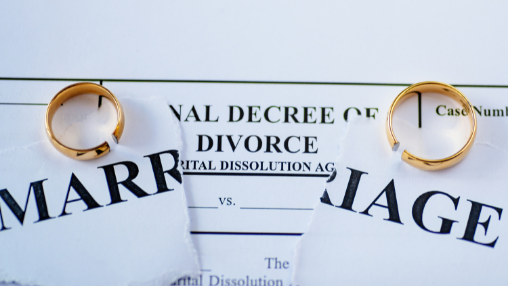 When you think back on all your past relationships, do you recognise any of your own patterns of behaviour? If you think about the way you fought or worked through things, can you identify similarities across your relationships, even though they were all with different partners?

We often unconsciously repeat the same behaviour patterns with different people without even realising that we’re doing it. But if we take a hard look at each relationship and our own behaviour, we’re likely to find that the way we act in each relationship when things are difficult often follows the same pattern.

Our conflict “defaults” are most often a direct result of what we grew up seeing around us when others were fighting. We either repeat those same behaviours or we go in the complete opposite direction and vow to never be like “that parent”!

Growing up, we are like sponges. As a parent you’ll know that children learn far more from what you do than what you tell them. They watch, learn and repeat. While this can be really helpful in certain circumstances, it is obviously unhelpful in others.

Problem behaviours that could lead to divorce

These are the four most problematic behaviours that take place between a couple, and often make up a pattern that spells disaster and distress for almost any couple. If all four are present, the Gottman Institute has found that it’s actually a predictor for divorce!

When we withdraw from any sort of conflict and possibly refuse to engage in any sort of discussion with our partner, we are stonewalling them. It is likely a direct result of feeling overwhelmed by emotion (like anger or hurt) and so we just shut down and disengage.

Criticism hurts far more than complaining; it’s personal! When we criticise, we are actually attacking our partner’s personality or identity, and this is very rarely going to lead to a positive outcome.

Behaving like this sends a message to your partner that they aren’t worth considering. Contempt could be in the form of passive-aggressive, sarcastic, cynical, or hostile comments. It’s basically an attack on your partner’s capabilities and self-worth. It might sound like, “You can’t even put your mug in the sink! You are literally the laziest person!”

Ultimately an act of ‘self-protection’, being defensive isn’t just what it says on the tin. It’s actually a means of blaming your partner. It’s never helpful to be defensive and usually conflict just gets worse, right? 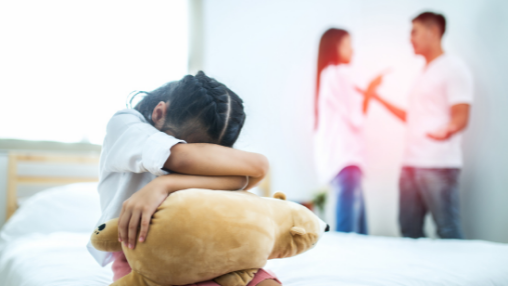 What can you do to change these behaviours?

Luckily, there are antidotes too for each type of these behaviours, which you can try in order to get out of the same old patterns that usually play out between you when there’s conflict:

When this happens, what you really need is time out to let the emotional overwhelm settle. If you recognise you or your partner is doing this, call a literal “time out” for 30 minutes, and go off individually to do something completely calming (reading a book, watching some series, taking a walk, having a bath, sitting in the sun etc.) before coming back to talk things through.

READ NEXT: 3 common reasons that you might find sex painful

Try to soften up how you express yourself when you want to say something to your partner. Avoid attacking their personality by not saying “you…” but rather saying “I feel…”. For example, instead of saying “You never let me pick dinner! It’s so selfish!”, try something like “I feel left out when I don’t get to choose what we eat for dinner. Could we decide together?”

It’s all about how you say what you want, not what you say that matters. Instead of saying “You’re the laziest person in the world!”, try “I know we’ve all got a lot going on, but it would help me out if you could remember to put your dishes in the sink. I’d really appreciate that”. Your aim is to build appreciation and respect in the relationship. Try to engage positively each time you would like your partner to do something.

The opposite of defensiveness is responsibility. Actually taking ownership for the part you play in any conflict can lead to much quicker and smoother resolution. You should still appropriately assert yourself and your needs, but be able to take responsibility when it can be taken.

Advice from a sexologist: the BEST thing you can do for your sex life

How effective is your contraceptive? Everything you need to know about...