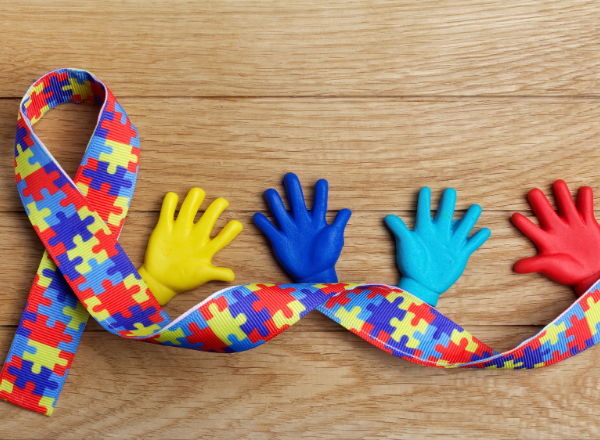 Autism is officially classified as Autism Spectrum Disorder (ASD), and includes what was previously known as Asperger’s Disorder. The use of the word “spectrum” indicates that people with ASD can have a range of symptoms and behaviours, and some may need more support than others.

What is the difference between high & low functioning Autism?

Despite the fact that 2% of the world’s population is on the spectrum, scientists and doctors still know very little about what causes ASD. It seems to be that there is a genetic component to the disorder, and ASD does seem to run in families. However more research is needed to understand exactly what the genetic link is. Furthermore, risk factors for autism include older parental age and parental substance abuse. Many people may have heard the claim that vaccines cause autism, however there is no scientific evidence to support this idea.

ALSO READ: My son with autism: What one mom did for her son with special needs

What are the early signs and symptoms of Autism Spectrum Disorder in children?

Although we don’t know exactly what causes ASD, we do know what early signs and symptoms to look out for that may indicate ASD in children, and spreading awareness of these signs can assist in earlier identification and intervention:

Individuals with ASD often struggle to understand the social norms that others live by. This makes it difficult to maintain friendships and communicate with peer groups.

Maintaining eye contact, reading facial expressions and gestures, and subtle changes in voice (such as sarcasm) are difficult for individuals with ASD.

This is also known as “self-stimming” (self-stimulation). This includes repeated motor movements, repeated use of an object or toy, or repeated speech sounds.

Individuals with ASD often adhere to a strict routine, and have important rituals that they must follow.

Sounds, lights and textures may feel overwhelming, or the individual may be less sensitive to sensory inputs and need heightened stimulation to get a response.

This can cause difficulty in engaging with symbolic or imaginative play.

Individuals often have interests which seem unusual to others. These “obsessions” may help the individual in soothing their own anxieties.

A failure to develop language can be an early sign of ASD.

People with ASD are more likely to suffer from anxiety or depression in their lifetime than their neurotypical peers.

READ NEXT: This is how an ADHD brain differs from a ‘normal’ brain

What are the signs of Autism Spectrum Disorder in adults?

The symptoms of ASD are seen across developmental stages, but may present differently for adults and children. Adults may have learned coping strategies to assist them with social communication and sensory overload. These social and sensory difficulties may also cause children difficulties in a mainstream school environment, and may cause adults difficulty at work. Additionally, due to a lack of understanding of what ASD is, often families are treated with stigma, and individuals with ASD are isolated. 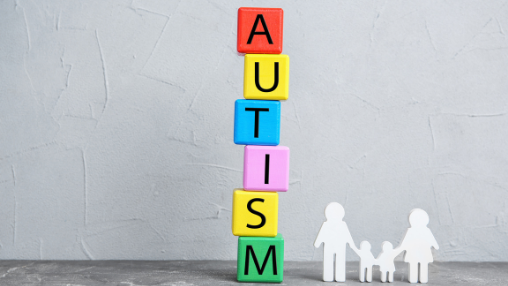 The link between ARVs and child development

Additionally, considering the high rates of HIV/AIDS in South Africa, health practitioners as well as teachers and childcare workers should be aware of the effects of HIV/AIDS and ARV’s on children’s development.

Developmental delays may result from HIV/AIDS and related treatment, or may be a result of a developmental disorder such as ASD. This means that it can be difficult to diagnose ASD, and highlights the importance of being aware of a child’s context. However, early identification and intervention of ASD is crucial in assisting a child to develop to their full potential, and practitioners should not overlook the possibility of ASD even when other factors are present.

Finally, it is important to remember that each person with ASD is unique: each individual has their own place on a complex spectrum. This means that what is difficult for one individual with ASD may be easy for another.

8 ways to have the perfect-ish family