Home Uncategorized As the world changes, so must the way we educate our children 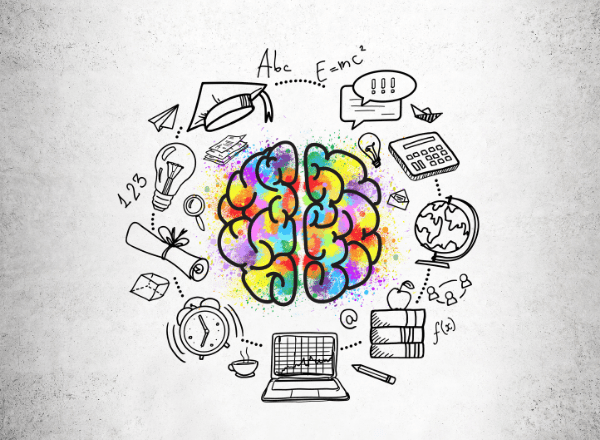 Gone are the days when mastering simple literacy and numeracy skills constituted a sufficient education, children being educated in the 21st Century demand so much more from educators and institutions. It’s not simply cognitive competencies, but inter- and intrapersonal competencies that learners need to be equipped with in order to navigate the world they’ll find themselves in.

How do we equip our children for life in the 21st Century?

One of the ways children are being offered a more well-rounded education that will equip them for jobs that don’t yet even exist, is through the incorporation of what’s called the 6Cs of 21st Century Skills.

Originally conceptualised as the 4Cs in the 1983, they were introduced into educational institutions in 2010:

these skills became an integral part of the curriculum at a number of schools worldwide.

One school embracing this new approach is Auckland Park Preparatory School (APPS), whose headmistress, Brenda Howden, was exposed to the concept of the 4Cs while at international education conferences in 2015 and again in 2017. On her return, she introduced GEMS (Girls in Engineering, Maths and Science) periods for all pupils, with the 4Cs playing a critical role in each of the lessons.

How education has changed

The implementation of the 4Cs makes learning no longer simply about the regurgitation of facts, these 21st Century skills are geared towards pupils fostering engagement; finding connections to knowledge; creating and presenting knowledge with their peers.

“In my eyes the 4Cs was not reflective of the development of the whole child, it overlooked the inner strengths, character, and citizenship of a child. With the recent addition of the two new Cs, namely character and citizenship, to the existing 4Cs, I felt that this was now holistic and could be utilised effectively in preparing our girls for the future.”

Putting the 6Cs of education into practice

To mark the APPS’s centenary year, a new STEM building has just been opened on the school grounds. It’s a revamped science building that was created specifically to encourage pupils to solve challenges using the framework of the 6Cs. 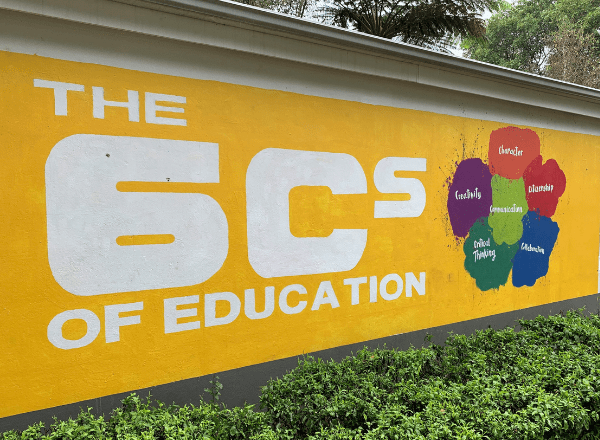 There’s a ‘creative’ corner painted bright yellow and filled with bean bags, which allows for brainstorming and problem solving, workstations for group work and execution and a more traditional classroom set up where pupils can share their findings with the class. The building itself is impressive as the Grade 7 children were invited to paint the building. 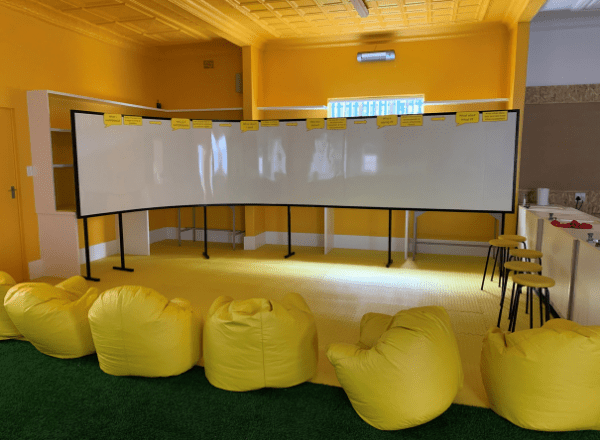 Brenda has also piloted the Ayara project – setting up an online portal that she hopes will allow the school to collaborate with educators and pupils in countries across the world to share their learnings and insights on how to build a better and brighter future.

“In light of this being our centenary year, it is also a pivotal point in the school’s history and it is appropriate that we prepare our girls around sustainability. We will not be around in another 100 years if we do not start to address some of the fundamental challenges facing our planet. We at APPS are committed to a sustainable future for our girls. The 6Cs will assist us in achieving this.” 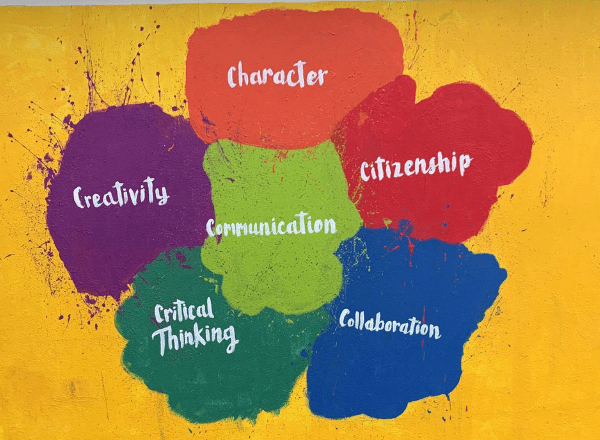