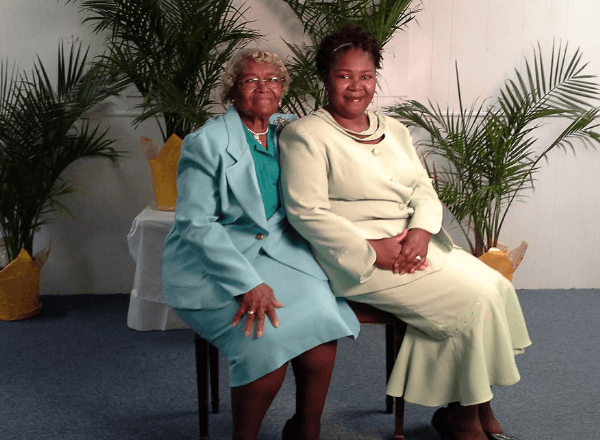 A 1st for Women Insurance survey conducted ahead of Mother’s Day this year revealed what advice South African women wish their mothers had given them, and what advice they would like to pass on to their daughters.

The survey found that South African women wished their mothers had advised them “to pray as often as you can” at 21%. This was followed by “work hard in order to achieve your goals” at 17%.

Working hard towards goals is clearly a multi-generational theme, as 25% of women also said that it is the most important message that they would like to pass on to their daughters as well. The next message was, “invest for your future” at 24%, showing that mothers are concerned for their daughters’ futures and want to help them build a solid foundation for success and financial freedom.

“Be self-reliant” and “don’t accumulate debt” also featured strongly in the survey.

“It was really interesting to see what mothers prioritised in their own lives and in those of their daughters,” says Casey Rousseau, from 1st for Women Insurance. “There was a balance of hard work, spirituality, and good financial common sense. With mothers like these, daughters are going to grow up to be the best that they can be in all spheres of life.”

The financial messages were particularly relevant in a country where, in four out of 10 households, women are the primary breadwinners.

The survey results also highlighted the importance of self-care, with mothers wishing that their mothers had told them that it’s important to “put yourself first”, “say no”, and, “don’t be afraid to cry”.  The moms noted that they would pass these messages on to their daughters.

“While big issues like money and goals were at the top of the results, these ‘softer’ attributes also appeared consistently in our research,” says Rousseau. “This shows that South African women believe in the importance of just letting go or showing vulnerability sometimes. It’s good to see these messages being passed on to the next generation.”

“Be self-reliant” and “don’t accumulate debt” also featured strongly in the survey.

Rousseau points out that while it’s easy to come up with messages like these when asked, we sometimes forget to take the time out to actually share them with our loved ones. “… try to make the time to think about what’s important in your life and your daughter’s and find ways to convey this important information every day of the year.”

Top five wishes for women, as revealed by the 1st for Women Mother’s Day Survey:

How to really make your New Year’s resolutions stick 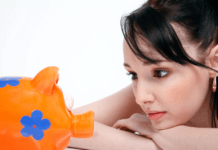 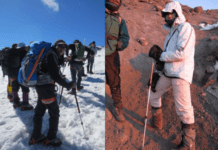 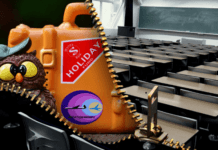 Women with young kids & teenagers are frustrated about school holidays

7 empowering reads for Women’s Month and beyond