Home Experts Abnormal Pap smear: What does it mean? 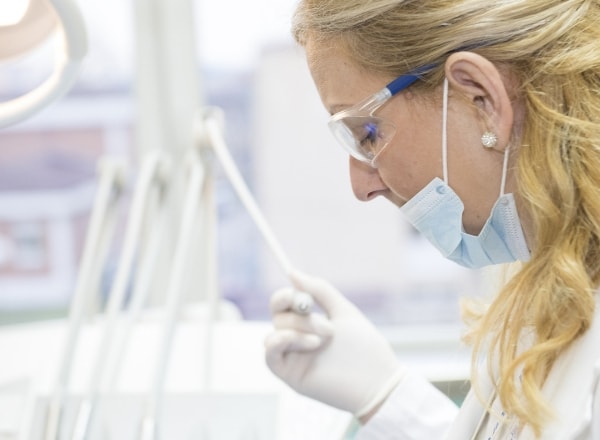 A Pap smear is a screening procedure for cervical cancer that was named after the man who pioneered this test in 1928, George Papanicolaou. This screening procedure may assist in finding other conditions, such as infections or inflammation but the main reason for the test is to pick up any abnormal cells which could progress to become cancer.

Cervical cancer is the second most common cancer in women under 35 years of age. If it is detected early or in its premalignancy state (before it has become cancer) it is 100% curable.

What does a pap smear test for?

The procedure entails a light swab/brush over the uterine cervix, in a specific area called the transformation zone, in order to detect abnormal or irregular cells in a Pap smear. The brush/swab is tested for examined in a laboratory under the microscope. A Pap smear can also test for certain viral infections such as human papillomavirus (HPV), which is one of the known causes of cervical cancer.

Most sexually active women are exposed to HPV, but 80% of women’s immune systems will clear the virus within the first year or two of exposure. A small percentage of women are unable to clear the virus and persistently high levels of HPV in their system will lead to CIN, resulting in an abnormal Pap smear result.

It is important to go for a Pap smear annually. Infections and inflammation, as well as pregnancy, could yield an abnormal result but are not indicative of a CIN. In these instances, a repeat pap smear six months later is advised to ensure all is normal. Where an abnormal result is detected, a follow-up Pap smear may be recommended six months, depending on the general health status of the person and how advanced the abnormal cells are. It is possible that the abnormal cells will no longer present at this stage, having been cleared by the immune system.

“Regular screening with the use of Pap smears and HPV testing significantly reduces the chances of ever developing cervical cancer.”

If not, further testing (such as colposcopy) is required. At the time of colposcopy, a biopsy is taken and it is also possible to cut out/remove the abnormal tissue cells. Up to 95% of women having this treatment will have no further abnormal pap smear result. It is very important to repeat the Pap smear six months after any treatment to ensure that the abnormal cells have been completely removed/treated.

If you wonder if it is normal to spot after a Pap smear, the answer is yes; however, heavy bleeding after a Pap smear is not. The light bleeding or spotting may be secondary to cervicitis or vaginitis, and therefore completely unrelated to the Pap smear, but it is best to inform your healthcare provider so they can reassure you.

Heavy bleeding may occur if a biopsy has been taken at the same time as the Pap smear. If you experience bleeding after a gynaecological exam, it is best to alert the doctor who did the Pap smear for re-examination with a speculum – and to stop the bleeding.

Regular screening with the use of Pap smears and HPV testing significantly reduces the chances of ever developing cervical cancer and should be considered a routine exam for any sexually active women. Prevention is always better than cure!

What is the right birth control for you?
Copper pearls: The latest in hormone-free contraception

Menstrual cups: all your questions answered 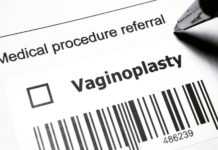 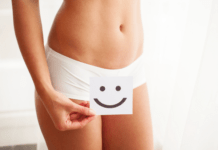 What is endometriosis & how does it affect fertility?

Your most embarrassing birth questions answered…

How to avoid distractions while driving