In under two hours by car from Cape Town you will reach Saldanha Bay, a popular point from which to explore the region.

According to Avukile Mabombo, Group Marketing Manager of Protea Hotels by Marriott, Saldanha Bay is very popular with families who use it as a base to explore the West Coast during school holidays.

“Saldanha Bay is well suited for many day trips within easy reach, but it is also an ideal location to laze away summer days on the beach.”

During the long December holiday, the town is particularly popular owing to the area’s many family-friendly offerings to keep children and grown-ups alike entertained for days on end. Saldanha Bay is well suited for many day trips within easy reach, but it is also an ideal location to laze away summer days on the beach.

Playing in the sand

Beachside towns offer endless appeal for small children, with many budget-friendly activities on offer. Playing with buckets and spades, building sand castles, exploring rock pools and learning about the creatures found within them, eating ice creams or fish and chips by the seaside, the smell of salty air, vinegar and tomato sauce ‒ these are the things that shape childhood holidays.

For adults, these experiences offer the joys of nostalgia and creating new family memories.

Nature at its best

Saldanha Bay is just 40 minutes from the West Coast National Park, which offers walking trails, game viewing, picnic and braai areas as well as a spectacular showing of wildflowers in season from the beginning of August to the end of September.

During this time, the park opens an area closed for most of the year, the Postberg Flower Reserve. The naturally-occurring fields of wild flowers in the reserve are at the best at around midday on days with clear skies. Children will be fascinated by the nesting birds at the Geelbek Education Centre and can spend many hours keeping an eye out for the whales that come into the bay to calve. 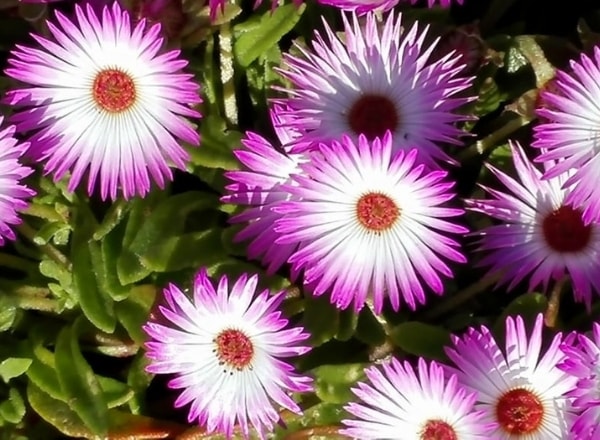 There are also many types of flowers that are on display throughout the park at all times of year, and the park is worth a visit at any time for its other star attraction: the beautiful azure blue Langebaan Lagoon. Nearby is the seaside village of Langebaan, home to Die Strandloper, where the entire family can feast on a multi-course fish braai right on the beach. It is very popular in season, so it’s wise to book a table well in advance.

Each year, there are also opportunities for whale watching in the area as southern right whales migrate from Antarctica to calve in sheltered bays along the coast. From June, sometimes through to as late as December, they can be seen close to shore from Doringbaai heading down the West Coast. Humpback whales also migrate through the region between May and December on the way to Mozambique and Angola.

Digging up the past

Just 25 minutes from Saldanha is the West Coast Fossil Park, where the whole family can travel back a whopping five million years through incredibly well-preserved fossils of bears, sabre-tooth cats, short-necked giraffes and other exotic animals that used to roam the area.

Nearby, you will also find Darling, home to the annual music festival, Rocking the Daisies, Tannie Evita Bezuidenhout’s dinner theatre, Evita se Perron, and Darling Brewery, as well as many sought-after foodie offerings throughout the town.

Darling Brewery’s tasting room offers tasting flights, tapas, smoked meats and sandwiches, in a casual setting with a jungle gym for the kids. Tannie Evita’s Pantry at Evita se Perron serves up traditional South African meals daily, as well as dinner whenever there is a show on.

Protea Hotel Saldanha Bay also serves as an ideal stopover point for those travelling further north up the West Coast, according to Mabombo. From here, you can easily travel North up the coast to the Namaqualand region, Clanwilliam, Port Nolloth and the Namibian border posts at Vioolsdrif or Alexander Bay.

Whether your preference is ancient history, local foods, the beauty of the natural world, or adventure experiences and sporting fun, the West Coast region offers so much. It’s truly a great choice for a summer holiday with children.

Located on the waterfront, the Protea Hotel boasts a slipway, jetty, an outdoor swimming pool, jungle gym, nine-hole miniature golf course and a games room, as well as a cocktail bar and on-site seafood restaurant with spectacular sea views where parents can relax and unwind.

“All I want for 2020 is an uninterrupted night of sleep” 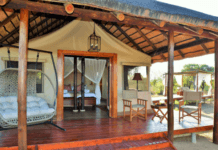 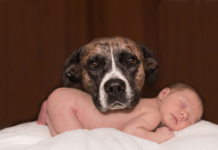 Introducing your dog to your new baby 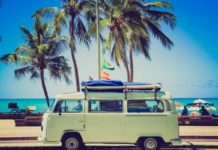 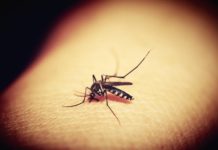 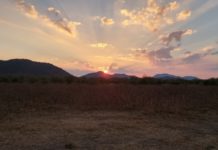 5 malaria-free game reserves for the family to visit