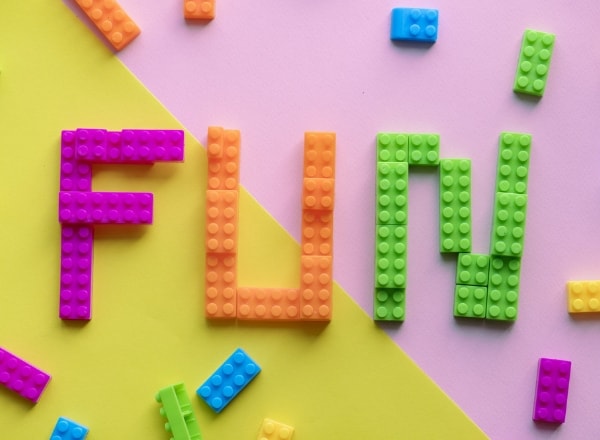 Most parents today would remember these from their childhood – wooden blocks, Lego or other forms of toy blocks. Preschools kept a variety of them, neatly stacked on shelves in the classroom. Not much has changed decades later as we are actively encouraged, in this technological age, to expose our children to block playing.

Numerous research studies have indicated the following cognitive, intellectual and developmental benefits in children, including babies and toddlers who play with building blocks:

Blocks can be used to represent anything and therefore are ideal for creating a foundation in storytelling and building structures or re-enacting events. Young children have the freedom to bring their ideas and visions to life as they physically mould their stories and experiences.

Karyn Wellhousen and Judith Kieff, authors of A Constructivist Approach to Block Play in Early Childhood (2000), say that block play transcends all forms of infant-toddler play and supports all domains of development, and how a child plays with blocks will change as the child’s abilities and imagination develops. 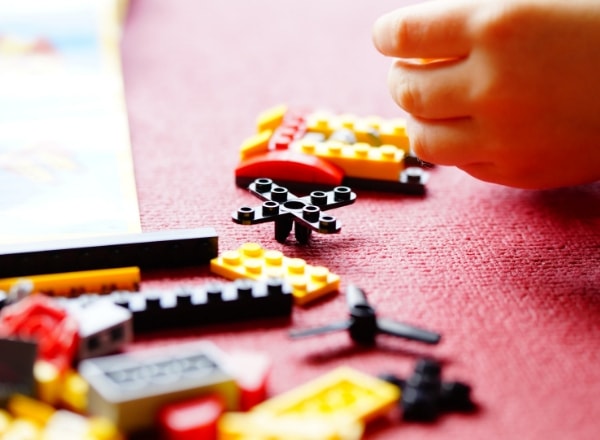 When your child takes one block and places it on top of another, they are honing their fine motor skills and working on their hand-eye coordination.

Stacking blocks together to build high towers teaches them about balance and perception. When the tower topples over and the blocks scatter around them, they bend down to pick them up, thus working on their gross motor skills of squatting and lifting. 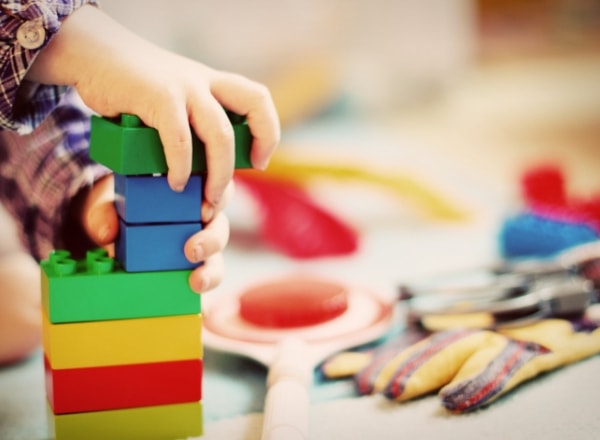 According to Parenting Science, researchers observed the toy block construction activities of 51 preschoolers and found that the children who showed more interest in construction and built more sophisticated structures performed better on a standardised spatial intelligence test. 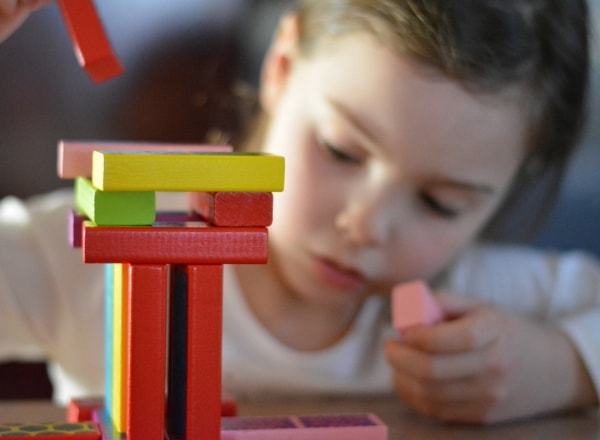 Studies conducted on older kids (aged eight) on the effects of structured block play (such as assembling a Lego kit as per instructions), showed improvements in mental rotation. Brain scans also revealed changes in the way their brains processed spatial information.

Children learn the value of teamwork when engaged in block playing with others, whether at home with siblings, cousins and friends, or at school with their peers. Skills such as negotiating, co-operating, and decision-making are all involved in the process.

Building blocks include risk-taking and encourages exploring, planning and lateral thinking. When children build an impressive structure, whether alone or in a team, it boosts their self-confidence. 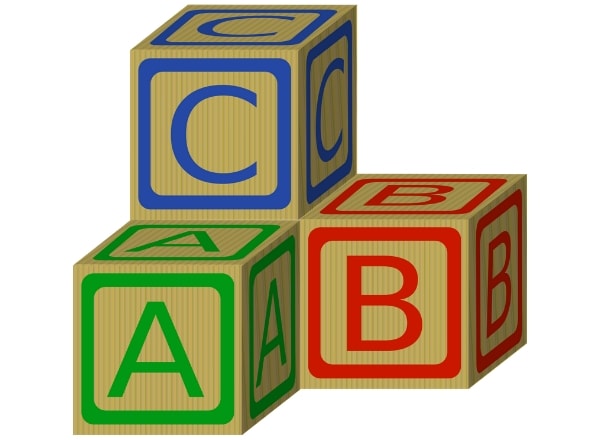 When a child plays with blocks, they are exposed to various concepts such as shapes, sizes, measurements, lengths, comparisons, symmetry, numbers and fractions (especially with interlocking blocks such as Lego and Mega Bloks).

According to Science Daily, researchers found that block skills predicted mathematical skills, as young children who were better at copying block structures, were found to be better at early maths. The toy blocks have been used by teachers and parents worldwide as a tool to teach mathematical concepts such as addition, subtraction, multiplication and fractions.

“Children who engage in storytelling with blocks end up spending more time in pretend play, a vital part of childhood development.”

When a child topples a tower and the blocks fall to the ground, they learn about gravity. The higher and more complex the tower/construction they build, they playfully learn about balance, weight, stability and the laws of physics. In the way scientists and engineers test out their designs in the form of physical miniature models, your child also learns from their designs when constructing blocks.

How so you may ask? When children are building blocks, they are bound to ask questions and share ideas or even talk about what they have built either with their peers or parent/teacher/caregiver. This opens up the doorway for better communication between the two parties, with children learning new words and concepts. 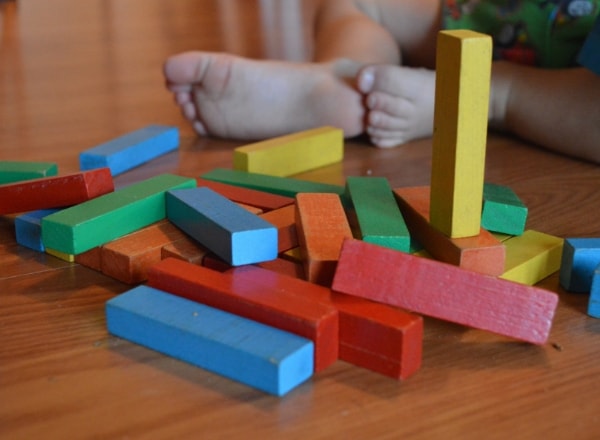 Furthermore, studies have shown that children who engage in storytelling with blocks end up spending more time in pretend play, a vital part of childhood development.

Toy blocks are versatile, generally inexpensive, interesting for babies and toddlers to hold, and for older children to engage in free building or structured play. There’s a variety of blocks available on the market today including wooden, plastic, soft, interlocking and magnetic. Whichever you choose to invest in will surely benefit your child in numerous ways.

How to make playdough
Teaching cents